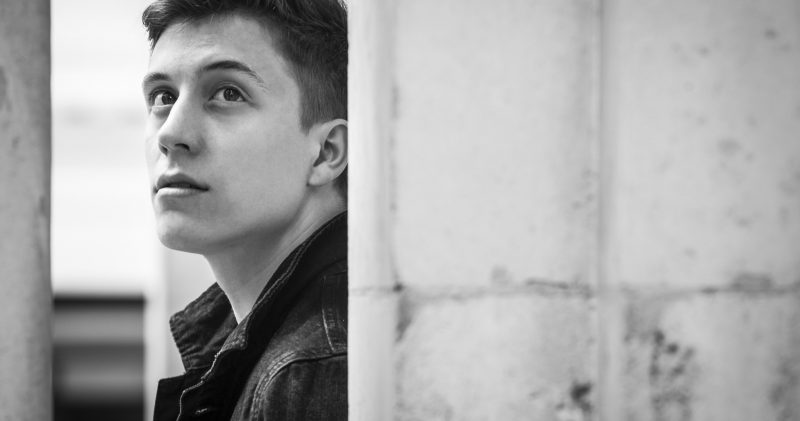 Popular Löic works in the music studio still on his debut album. The plate leaves much longer in coming than planned, but soon would follow a release!

Rhythm Inside, with which Belgium Nagashima to fourth place in the Eurovision song contest in Vienna, sang remains to this today the first and only single that the Walloon singer. In the studio he is working on a successor and also to a full album. That an album was coming, was already known but it remained long quiet around the musical plans by Loïc Nagashima. The last time he came to the attention, it was thanks to his victory in Danse avec les Stars on French television.

That the young man still on his debut record works, proves a instagram-post from one Alex Gaby. ‘ In the studio to work on the album by Loïc Nafe ‘, writes the musician with his picture. Alex is a new Belgian talent. He scored two hits in French-speaking Belgium.

The album of our Eurovision pride is coming soon, but a release date is not there yet. Exciting!