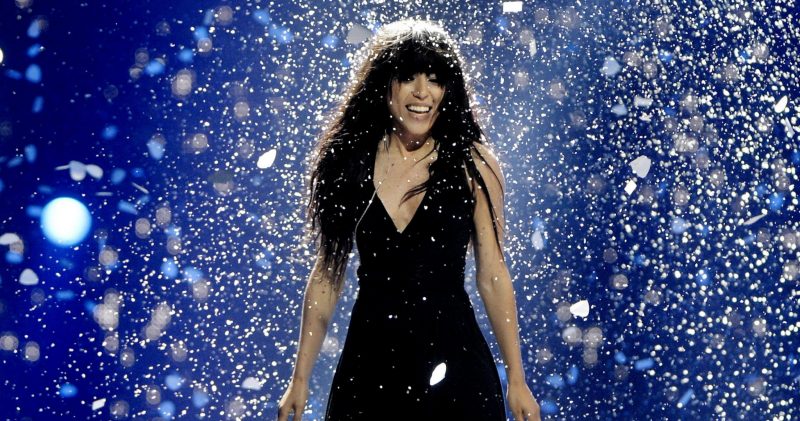 The previous Swedish winner of the Eurovision song contest, Loreen, has a new single.

It is a cover of the classic of Uno Svenningson and carries the name Under Ytan or ‘ below the surface ‘. Svenningson brought it in 1994 from on his debut album as a solo artist. For Loreen is the her first single in Swedish. She brought it live during a tv show in Stockholm, a gig that the attendees seem to be to the throat hold.