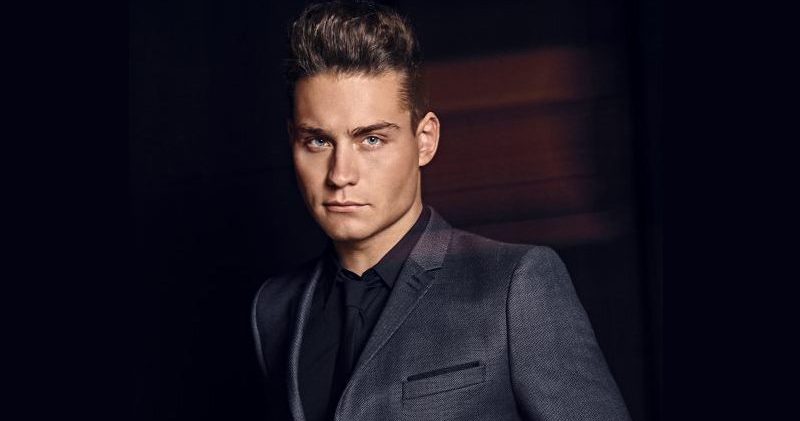 The Belgian and the Dutch songfestivalkandidaat of this year can win a regional MTV EMA. Laura Tesoro makes chance to be the Best Belgian Act and Douwe is as Best Dutch Act in the running. The awards will be presented on Sunday november 6, in Ahoy in Rotterdam.

During the MTV Europe Music Awards, a show that can count annually on a lot of popularity, artists and music makers for their efforts by various Emas. In the main categories are the especially Beyoncé, Adele, Justin Bieber and Kanye West who best prepare their speech already. They are several times nominated for an award.

Artists or music makers who especially regional are known, are also likely to have a price to take home. So is our very own Laura Tesoro nominated as Best Belgian Act. Again nice news for her! Earlier this week, she was also already been added to the list of artists that will occur during the Night of the Proms. She takes on Lost Frequencies, Emma Bale, Woodie Smalls and Tourist Lemc.

May now also Douwe Bob an MTV EMA-nominated. Only brotherly love, Julian Jordan, Ronnie Flex and Sam Feldt again keep him of the prize. Furthermore also Amir, Emma Marrone, Francesca Michielin, Cleo and Margaret (with Cool Me Down candidate in preliminary) chance of a regional EMA. The lead singer of Slow Down has already a home advantage, because the awards are on Sunday november 6, awarded in Ahoy in Rotterdam. You can already start from now vote for your Favorites.