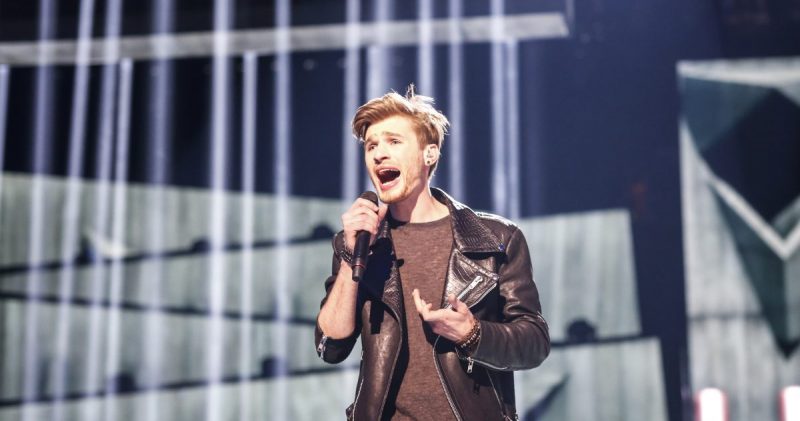 At a press conference of the Latvian broadcaster LTV were today published the following month the 22 participants will record in the preliminary round against each other Supernova.

After open enrollments, opinion of foreign experts and auditions behind closed doors, chose a Latvian professional jury 22 participants. That is more than expected, because at first it was said that there are between sixteen and twenty would be retained. At the names some old acquaintances from previous Latvian for rounds, such as Markus Riva and My Radiant You and Lauris Valters, who already participated several times as a composer and in 2013 on the Eurovision stage in Malmö. With Here We Go , he was as a temporary member of the group PeR last in his semifinal by 2013.

On Sunday, January 22 and 29 find two introduction shows in which the artists and the selection procedure will be presented. In the month of February is the mean business: on 5 and 12 February for rounds, each with eleven candidates. From each preliminary round indicate a professional jury and the Latvian viewers each two semifinalists. The total of eight Semifinalists stand against over each other on 19 February, where again only four songs get green light. That punches through to the final, on Sunday 26 February.

We spent before that het number of auditions on Spotify with it will determine the outcome. It was during the press conference no more information. The field of Supernova 2017, in alphabetical order:

It is the third year that Supernova by the Latvians as heat is used. That has made them no harm as yet. The country took out between 2009 and 2014 never the final, but was present in the past two years. Last year finished Justs (photo) in the middle bracket with Heartbeat.