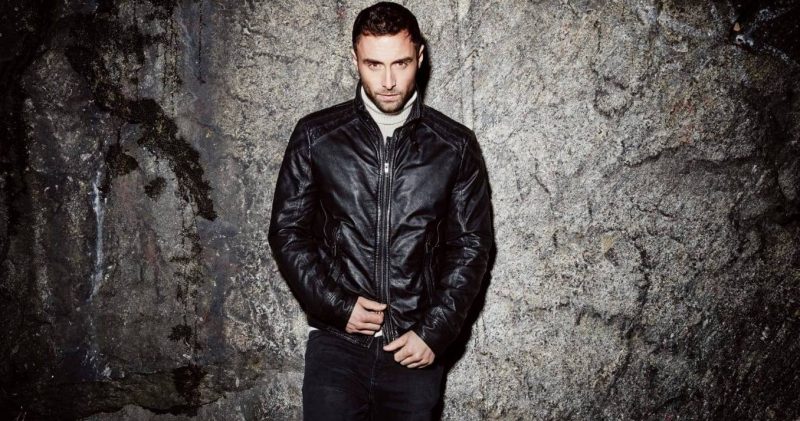 The Swedish Eurovision winner and Måns Zelmerlöw songfestivalpresesentator brought in the last week of november are Glorious new single out. He made another strong number that undoubtedly fast high tops will shave in the Swedish and probably international charts. He brings a week later than its seventh studio album: Chameleon.

Glorious is a song from Måns ‘ new album Chameleon. Other songs on this album are download, Fire in the Rain and are Hanging on to Nothing. He wrote the songs in both Copenhagen and South Africa with, in his own words “great song writers”. In total 10 songs on the new album from the Swede. It is already on sale at iTunes.

Listen to Glorious on Spotify and share your thoughts with us: