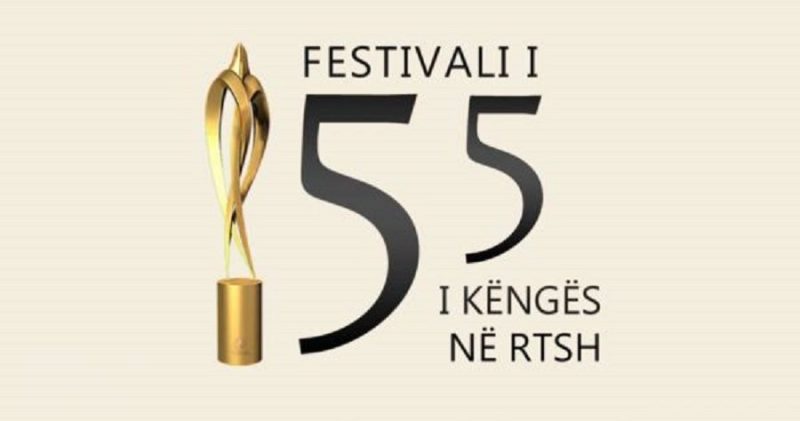 24 candidates for round known; final on 23 december

The Albanian broadcaster RTSH has announced that the 24 participants at the end of next month will include in the Eurovision heat against each other. In the meantime, we also know when exactly the different shows take place. (Photo RTSH)

The 55th Edition of Festivali i Këngës the music competition is undergoing some changes: the public gets a certain role in the final judgment, and the number of songs has been reduced from 30 to 24. The full participant list, in alphabetical order, you can find below:

Under the names some old acquaintances. Rezarta Smaja does for the fourth consecutive time, the Group Lynx is there for the third time. Dilan also Reka and Flaka Kalombo are just like last year. Edea Demaliaj won the latest version of the Albanian version of X Factor.

The first semifinal will take place on 21 december, followed by the second on 22 december. Friday 23 december take fourteen participants against each other in the final. A professional jury will choose eight finalists, a press jury may indicate three while the audience jury there there three mag to add also.

Albania take part next year in one of the semi-finals, on 9 or 11 May.