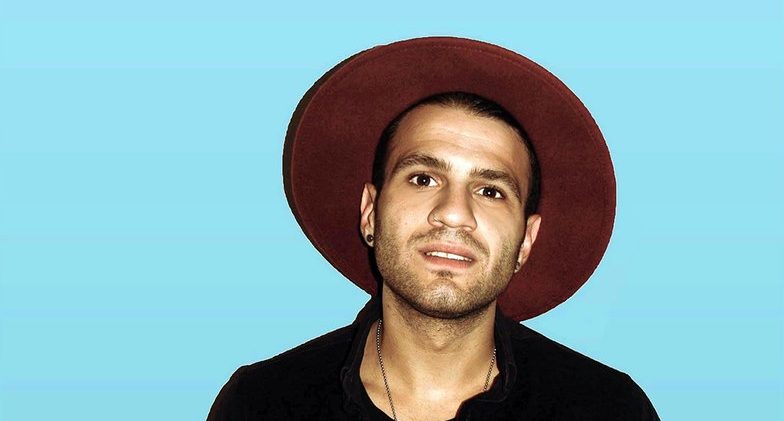 listen to song by Swedishmade ‘ Gravity ‘

Tonight was the number of Hamlet released. Gravity is become a pop song by Swedish-made. For the second year in a row was the Cypriot song written for Thomas G: son.

Since few days was already a 30-seconds-long clip of his song to listen to on various social media. At 20:00 tonight, the song was officially proposed by the Cypriot broadcaster, CyBS, and is the entire number finally on YouTube to listen to. Broadcaster CyBC made the name of Hamlet known on 21 October 2016. He was the first candidate for Kyiv which was announced.

Last year Cyprus could qualify for the final, but stranded there miserably on a 21st place. Cypriot broadcaster hopes this year not only the final, but there also in the highest regions.