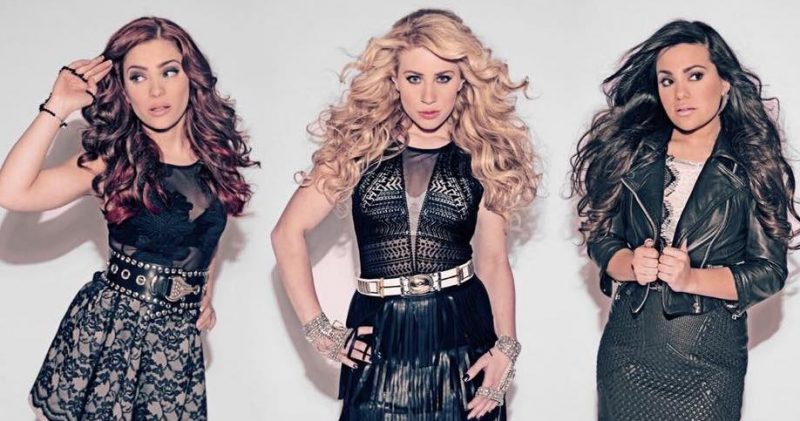 O’G3NE will represent country at Eurovision in Kiev

Dutch broadcaster AVRO BUNCH has just confirmed that the girl group O’G3NE our northern neighbors at the upcoming Eurovision Song Contest in Kiev will represent. For many, however, it is no big surprise since the name quite a while hung in the air.

The group consists of three sisters called Lisa, Amy and Shelley. They won the Dutch version of The Voice and already represented Netherlands in the Junior Eurovision Song Contest in 2007. There they were 11th with the song breathe in, breathe out:

The Eurovision number has yet to be written, and its publication is likely still several months in coming. The trio will now try to bring the contest to the Netherlands, for the first time since 1980. The broadcaster AVRO BUNCH has already announced the arrival of the triad with the hashtag #TEAMOG3NE and next movie: