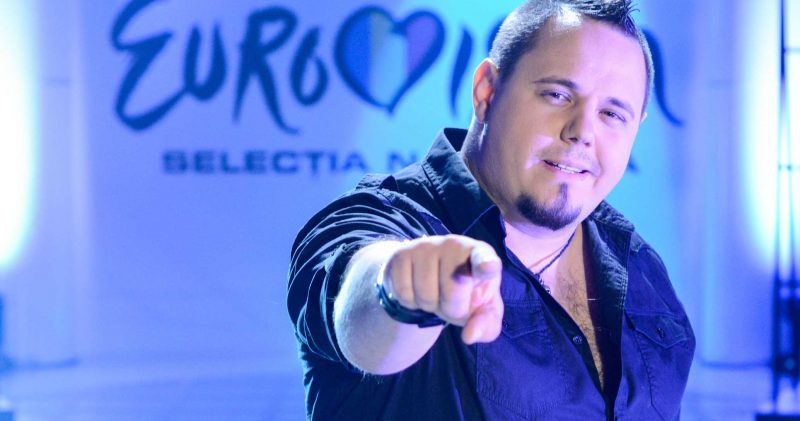 TVR hefty debt still has a right to apply to the umbrella organisation. Therefore the participation of Romania hung by a thread. There is now, however, a payment plan agreed with the Romanians who ensures that there just may be taken part in 2017, but also, for example, that the the next two soccer world cups may broadcast. TVR has agreed with the EBU that the ten million euros over the next three years to pay back debt. In addition, it will also simply pay a membership fee.

Romania had been a candidate in 2016 to take part in Stockholm. Ovidiu Anton Moment of Silence would sing at the Eurovision song contest, but the country was because of the outstanding debts suspended by the EBU. As a result, if TVR also not the European Football Championship in 2016. The umbrella organisation of temporary agents will accompany the Romanian broadcaster now at the financial restructuring.