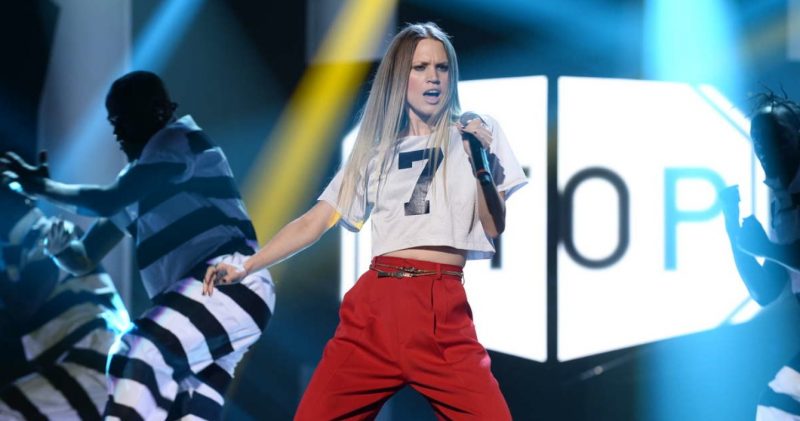 The Swedish newspaper Aftonbladet boulevard has compiled a list of annual artists who-according to the newspaper itself-next year will participate in Melodifestivalen. (Photo: SVT)

Every year comes a few weeks before the official publication by SVT a number of names already out. Year after year also shows that largely the guesswork is correct. On Monday 28 november shares the SVT the list of 28 candidates during a press conference, but Aftonbladet grabs all in a list of thirteen artists from. More than half of them are old acquaintances.

What is striking is that there is no entry for singer Anna Book. They would take part in a semifinal this year, but her song was disqualified because the earlier the day before in the Moldovan for round had taken part. They had then been expressed her hope to participate again next year, and in the wings was whispered that her promised would be a place.