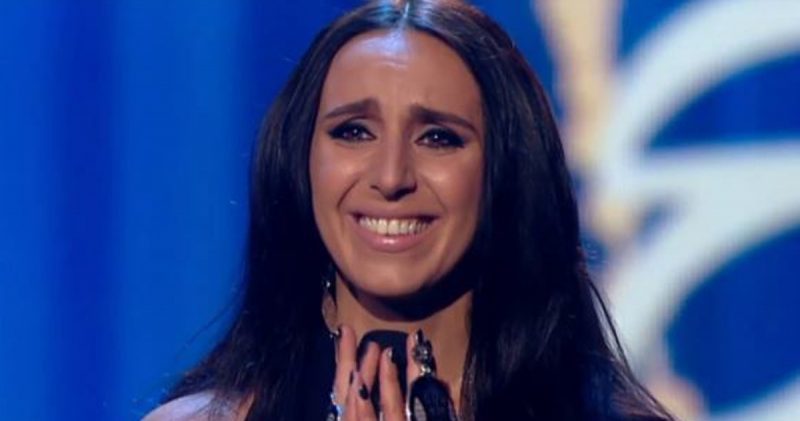 24 candidates for round known

The preliminary round for the second consecutive year is organized by the State broadcaster NTU and the commercial broadcaster STB. That approach certainly paid off last year, because Sauma (photo) won both the national final as the Eurovision Song Contest with 1944. As the host country of this year Ukraine is similarly already sure of a spot in the final of the 62nd song festival, on Saturday 13 May.

Both the NTU as a total of four shows the STB will also broadcast live. On 4, 11 and 18 February be semi-finals held, each with eight candidates. An even number of shots every time to final, on Saturday 25 February. A professional jury (50%) and votes of the Ukrainian public (50%) determine the outcome. Jamala is one of the three jury members with voting rights.

The list of participants can be found below. It is not yet published which artists in which semi-final will take office and what the titles of their songs are. KUZNETSOV earned his place in the preliminary round by winning a wildcard vote online, with the song Deep Shivers. It was not officially confirmed, but it is very likely that the group will stand to the starting blocks in the heat of the country.