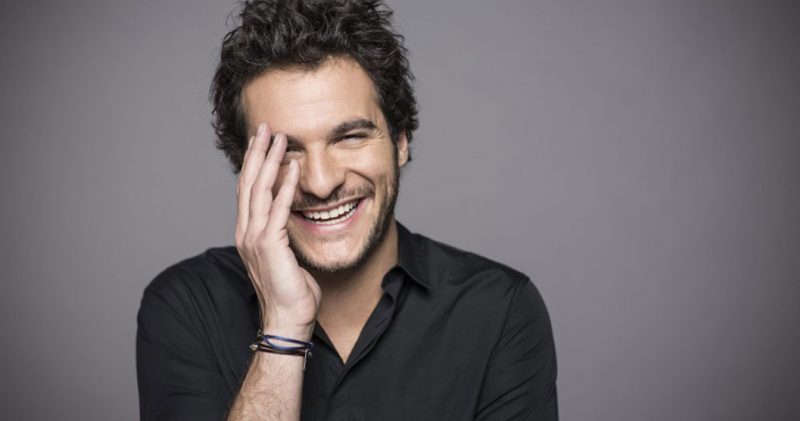 It goes well with Amir in the online vote: yesterday was that he was on this site, the voice of Songfestival.be on his name wrote, and now there is the first place in the official vote of OGAE.

OGAE-an acronym for Organisation Générale des Amateurs de l’Eurovision-is a collection of fan clubs in almost all European countries. Other interested countries are grouped in OGAE Rest of the World. The annual national departments organize their own mood, and the grouped results this year were released today on the website of OGAE.

Amir tackles for France convincing gold with 425 points. The top-3 is completed by Sergey from Russia (392 points) and Dami Im from Australia (280 points). The rest of the field of participants follows at large distances. Our Laura Tesoro received only two dots of the OGAE national departments, but does it it still better than 13 countries that remained-including Netherlands puntenloos.

The full final results of the vote can be found here -OGAE.