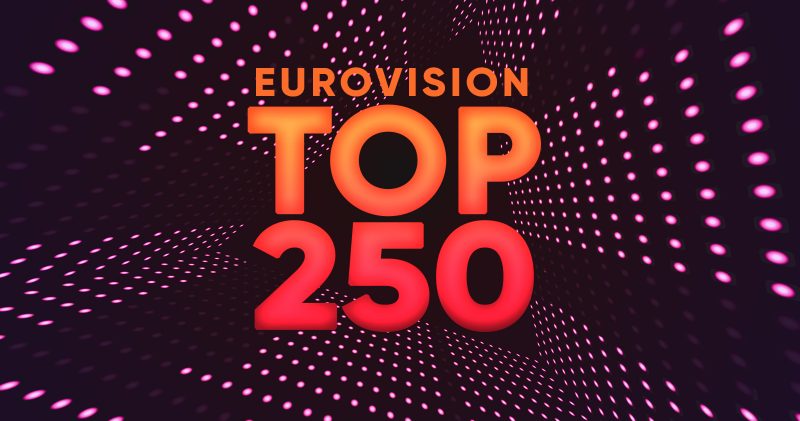 Are you voting for the ESC top 250? Voting starts on Monday

As of Monday November 19th, 15:00 h, you can vote, during a period of 14 days, for your favorite songs of the Eurovision Song Contest. The chance to vote will end at Monday December 3th at 12:00 h lunchtime. As usual, the complete list will be broadcasted on December 31 by ESCRadio.

For the second time in the history of the Eurovision Song Contest top 250, the organization is handled by Songfestival.be.

For the tenth consecutive time we are looking for the song you think deserves the title of best Eurovision song of all times. Voting can easily be done by following the link that will appear on our website on Monday November 19 at 15:00h.

Voting can be done by using the different search functions of the system. Once you’ve found your favourite song, click on ‘confirm’, and the song will automatically be added to your personal top 10. If, by chance, you’ve mixed up your top 10 songs, don’t worry: you can easily change the order of the songs you’ve selected by dragging the songtitle to the correct position in your top 10.

Voting can be done up till December 3th, 12 o’clock lunchtime. Broadcasting of the list will take place on December 31th by ESCradio, the broadcast will start at 11 AM CET. Remember to use #ESC250 hashtag when posting on social media. The complete list will be published on our Facebook page and this website on December 31th, after the live broadcast ends. Happy voting!