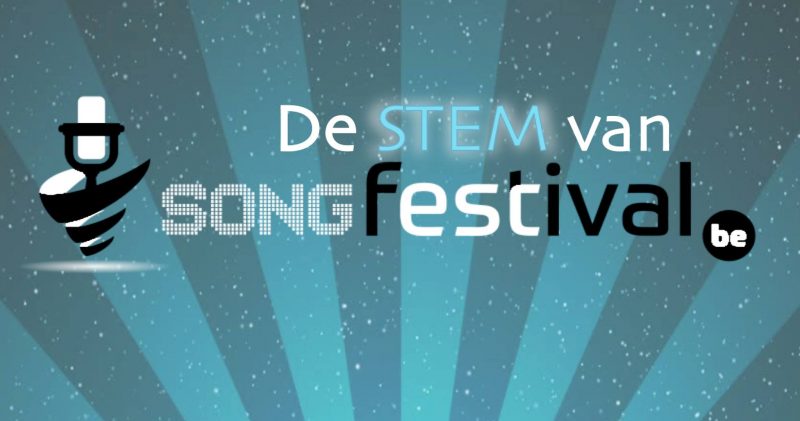 Starting from Monday: the voice of Songfestival.be

Now Monday start a new project in which experts on this website along with the readers of songfestival.be go in search of the winner of the upcoming Eurovision Song Contest.

In the voice of Songfestival.be (from here shortened to LEONARD) is a six-week period from Monday in a private winner selected. Out of a total of 43 entries of this year there will be ten remain in the final, in the sixth and final week.

Each week a panel of experts (ranging between three and five in number) are light shine on the entries. Every Monday we set the jury members to you, and from Tuesday to Thursday deliberation they the songs of the Eurovision song contest by 2016. Each expert is also a ranking of all the songs every time a week.

On Friday and Saturday, you get the readers of songfestival.be, the opportunity to make you rank and who to send to us. Finally, the editors of songfestival.be on Sunday arrangements from the experts and readers into one General ranking. The top-2 of them punch each time to final.

That process will repeat itself five times, leaving us in the final week with ten entries still remain. Such as on the real Eurovision Song Contest will be determined the outcome every time by 50% jury vote and 50% public vote. In the case of an ex aequo at the general ranking, will you vote the deciding factor. At a tie in ranking, the jury is the voice of the youngest jury member as a deciding factor.

Request from now on Monday for the first edition by songfestival.be!