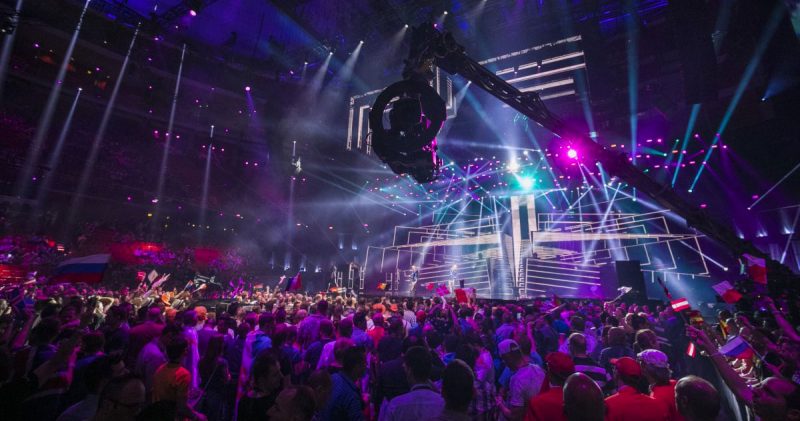 The EBU has also decided that the associated EBU members are running to take part in the Eurovision Song Contest. That can be read at Eurovision.tv.

On the page Which countries can take part?  is a small but significant change made to the text:

As a result, it seems that our analysis of some weeks back ever partly come true can be on soon. The EBU turn with this little rule change officially the door ajar for all its associate members. That there are 33 from 21 different countries worldwide, including Australia (already participate since 2015), the United States, Canada, Brazil, South Africa, China, India and Kazakhstan, that for several years now want to join in, but that previously never should.

That does not mean that there are 21 new countries will make his debut next year in Kiev, but that a Eurovision participation of more countries far beyond the European continent is suddenly possible. Whether new countries have shown interest in the ESF 2017, is not yet known. So far 39 countries have indicated that they will be there next year, but there is no trace of debutants.