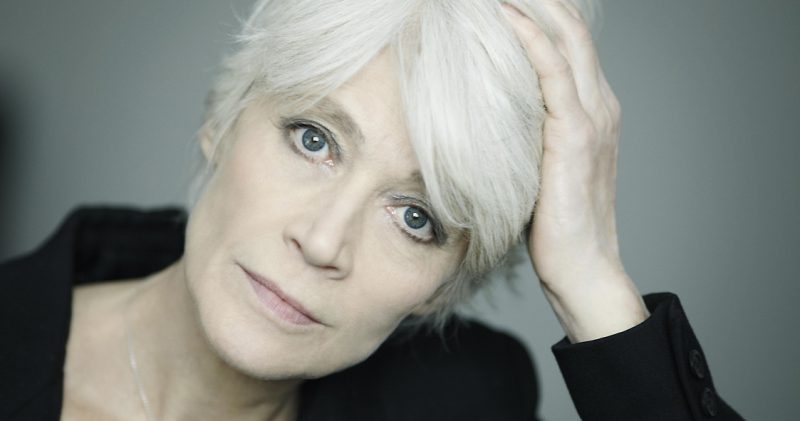 The French singer hangs her microphone on the hook. Hardy says she no longer has the courage to next to her tough fight against lymph node cancer still to act and to make music.

It’s not going well with Françoise. Several months ago she lay in a coma for three weeks after an unhappy val. They ran different fractions on. She is bright weakens allowing of no action, hence the decision of the French singer. She claims to have given the best of themselves.

In France a celebrated singer who also is Hardy in foreign countries made a name. Well known hits of her are Tous les garçons et les filles, Comment te dire adieu and Voila.

Françoise Hardy in 1963 for Monaco took part in the Eurovision Song Contest. The chanson L’amour s’en va was with she shared fifth on 13 participants.