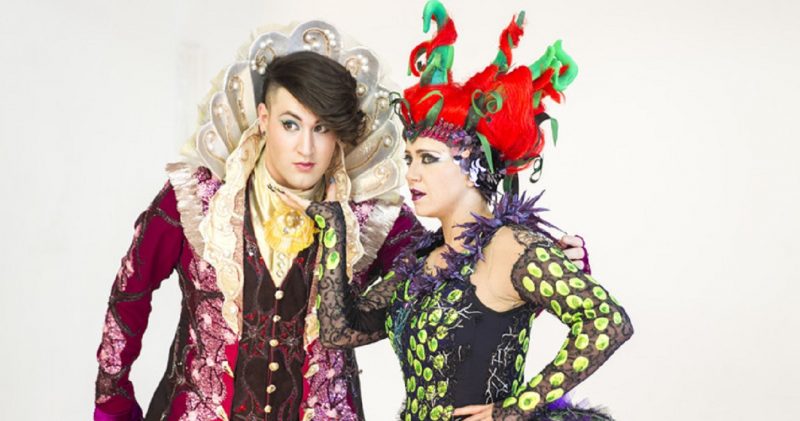 On the occasion of Hanukkah, the Jewish Festival of lights, in december and January to see in Israel a lot of musicals. One of these musicals is the Little Mermaid.

In the role of the evil sea witch Ursula will be none other than May Finegold. The singer pulled in 2014 to the Eurovision song contest in Copenhagen with Same Heart, but was killed there in the semi-final. May already has a lot of experience with music shows. When she prepared for the Eurovision song contest, she played also in a musical. For whom is it a musical debut Hovi Star, the Israeli is proud of this year. He will take on the role of the Narrator. Will soon launch the first rehearsals.