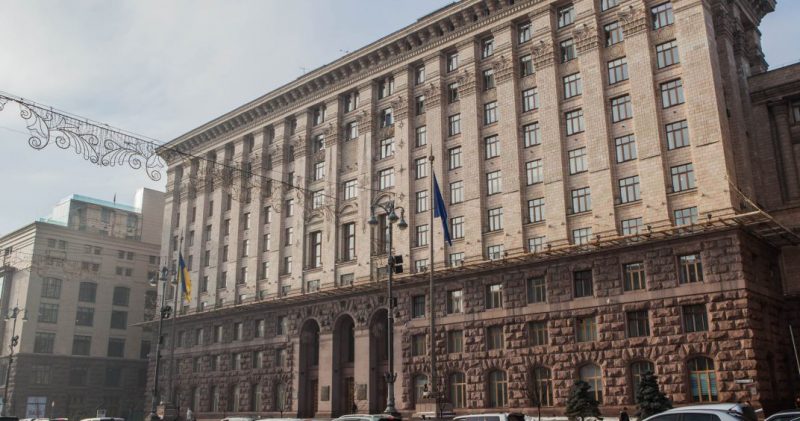 The random allocation of countries in the semifinals of the Eurovision song contest in Kiev will as usual be done by means of a draw. The ceremonial draw will take place on Tuesday, January 31 at 11:00 in the Column Hall of Kyiv’s City State Administration. The organization provides for the final order of occurrence.

During this ceremony, which will be streamed live on Youtube, the chairwoman of the City Council of Stockholm, Eva-Louise Slorach Erlandsson, the famous Host City Isignia formally hand over to Vitaliy Klychko, the Mayor of Kiev. It is a symbolic key chain to which the host city a symbol can add. The event will take place in the State administrative centre (photo) of Kiev.

Country more in second semifinal Switzerland will take part in the second semifinal, at the request of broadcaster SRF. In it, Germanywill also automatically qualified for the final, vote. ARD has therefore asked. The Organization has also announced that there are 18 countries in the first semifinal and 19 in the second. In other words: statistically you have as a country more likely on a place in the grand final if you addressed in semifinal 1. From each semi go there namely ten countries through to the show from Saturday.

Belgium and Netherlands down together in ‘ pool 6 ‘. With this distribution tries the EBU so-called neighbors vote. Countries that together in such a pool are often votes on each other. Ireland, Latvia, Lithuania and Poland also are in our pool. More info about those groups. 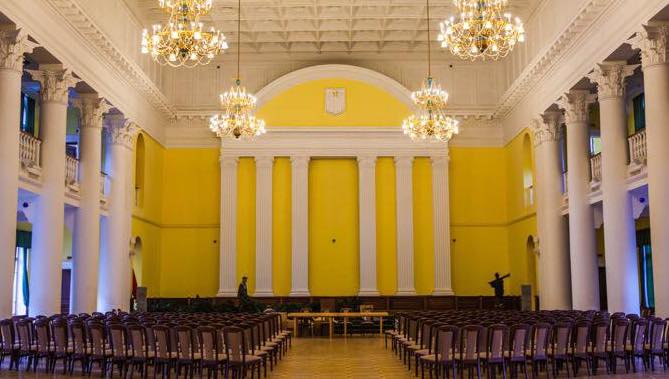