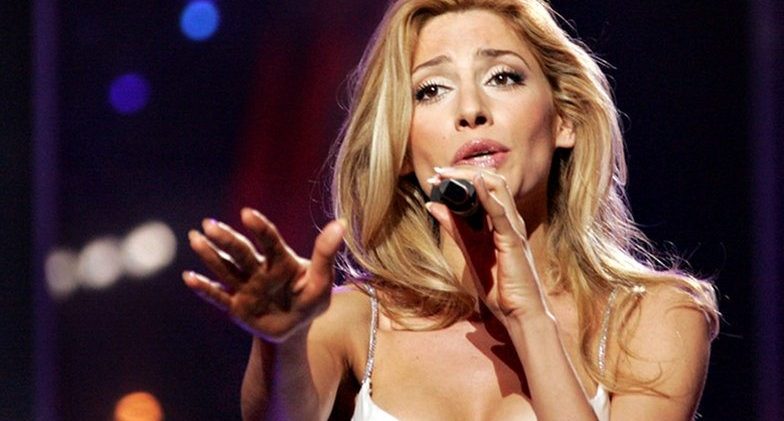 After the first logically tonight the second semifinal place of Festivali i Këngës, which serves as the music competition Eurovision heat for Albania.

Act twelve artists again tonight in the arena. If all goes according to schedule expires, at the end of this broadcast the fourteen finalists announced, of the shows of today and yesterday. Eight of these are chosen by a professional jury, three by a press jury and three by a public jury. One of the hosts of the broadcast is Ledina Çelo (photo), which in 2005 took part for Albania and sixteenth ended up with Tomorrow I Go.

The show starts at 8:30 tonight, but in practice that’s what later. Yesterday’s broadcast also started with a half hour fragments of old editions of the contest, and the chance of that happening again tonight, is not inconceivable. The field tonight, in alphabetical order:

Tomorrow night is the final of Festivali i Këngës place, as said with fourteen finalists.