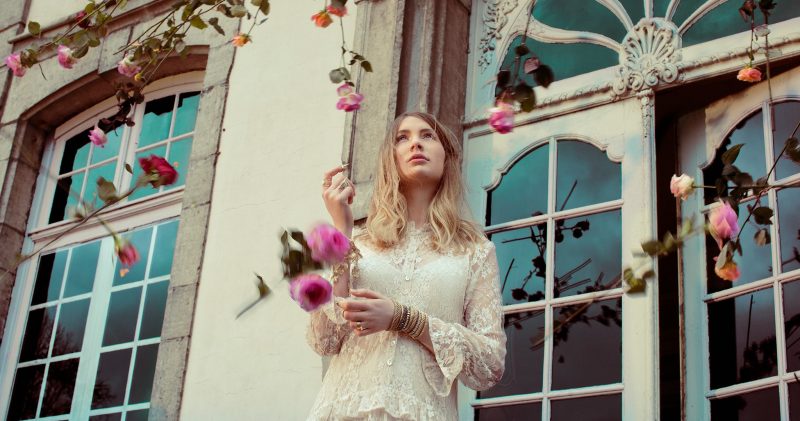 Tuesday evening was leaking the Belgian entry for the upcoming Eurovision Song Contest in Kiev already on some websites. The comments on social media were immediately overwhelmingly positive. Wednesday morning suggested Blanche her number and a corresponding video clip City Lights also officially to the press and to the world.

The number City Lights is a modern pop song, written by Pierre Dumoulin that singer and guitarist in the Walloon band Roscoe. “We hit it off right away between Blanche and me ‘, says Dumoulin. ‘ Both on a personal and on a musical level. We have the number actually not written with a view to the Eurovision song contest. We made a number, it was approved and we are here. ‘ Denis came rather coincidentally visit The Voice and at Blanche, while channel surfing. ‘ It is not the genre programs where I normally go to look. ‘ The video clip was recorded by Brice VDH and Simon Vanrie in Brussels, in the Flagey building in Brussels.

Blanche, Ellie Day in real life, gave at the press conference a little nervous. To the Eurovision she won’t do much else than rehearsing. And they gave right away even though a hint to her act in Kiev: ‘ There will not be much more to see on the stage than myself. ‘ Blanche is only sixteen years old, and is at the start of her career. ‘ It is difficult to combine music with school, but it works and it’s a good excuse (laughs). ‘

A lot of time for promo seems the singer so not to have. On april 18, she will be live singing City Lights during the final of The Voice Belgique, the program where they became disabled last year just before the semi-final. And on april 2, she will travel to London to make the first Belgian artist ever to act during the London Eurovision Party. At Eurovision in Concert on 8 april in Amsterdam she will not be present.

Not a fan of the Eurovision song contest

According to the Belgian head of delegation, Leslie Cable, the song festival in Belgium again pressure views . ‘ And that since 2013 ‘, she says. ‘ The quality of our entries is gone and the Belgian public is followed then up. ‘

City Lights is already well on the way to again be a success story. The number gets incredibly many good comments on social media for its modern sound and the voice of Blanche. Our country is currently at the bookmakers even on a shared second place with Italy.

Blanche occurs in the first semifinal of the Eurovision song contest in Kiev on May 9. Just before the broadcast to 24.99 hours will on RTBF a special documentary about Ellie ‘ Blanche ‘ Delvaux: Blanche, la vraie vie.

After the press conference follows to 11.45 hours still a facebook Live call via the page of the RTBF. In it she gave Blanche that the Eurovision song contest not really follows and not immediately a fan. She listened after the shows now the songs they met on facebook. Dumoulin also is not a fan. ‘ I have the French number heard and I thought that was really not good. But Italy would be a good song submitted. ‘ 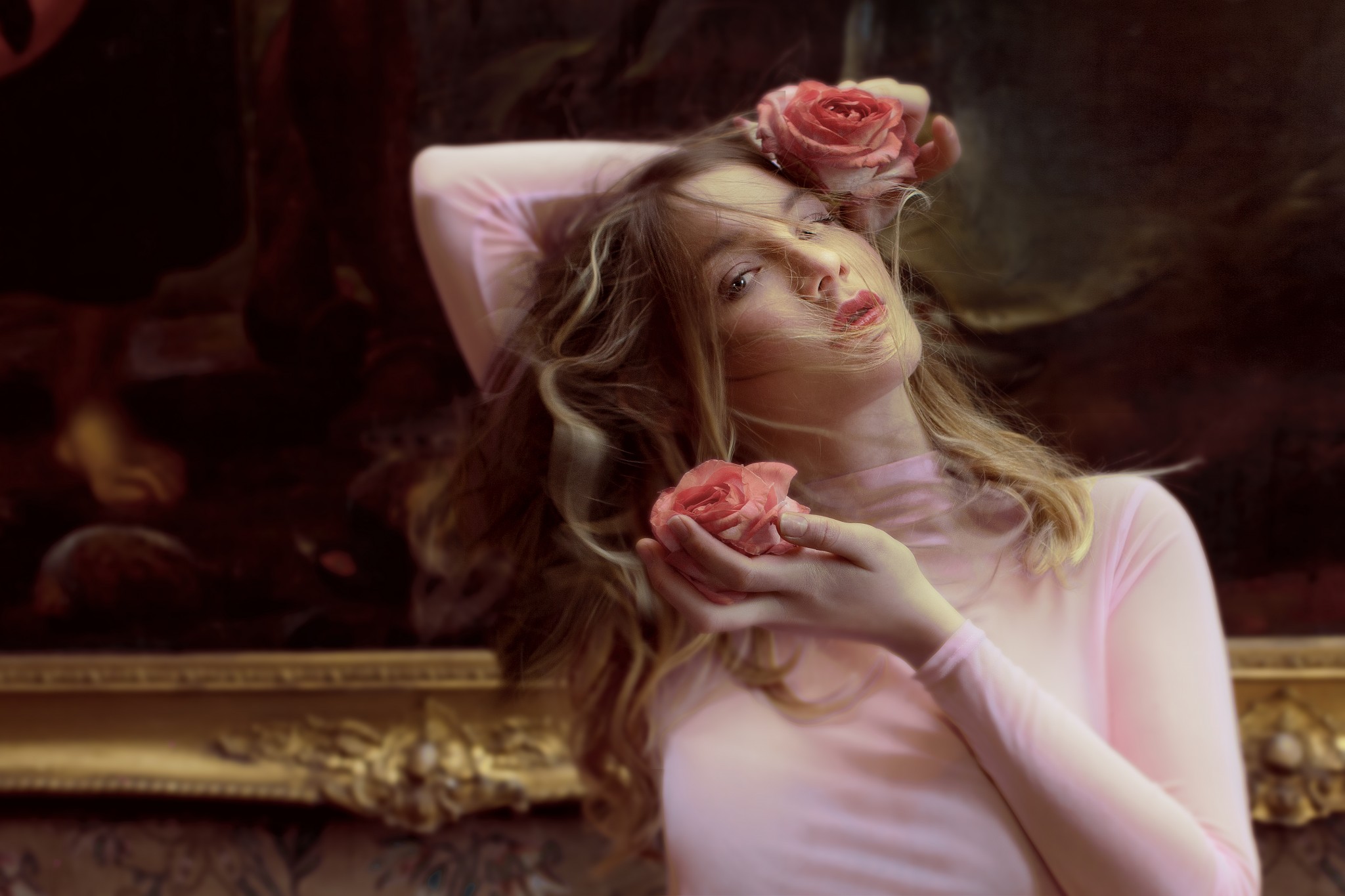