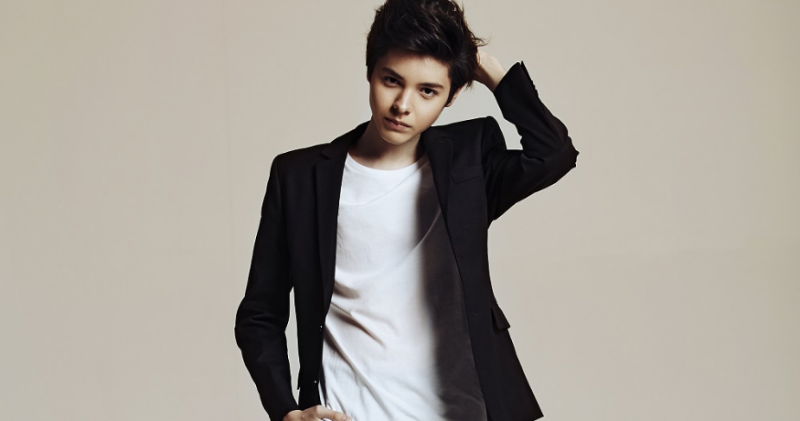 The young Kristian Kostov is the successor of Poli Genova as Bulgarian Eurovision representative. That made broadcaster BNT and the EBU announced today.

Kostov is the day after tomorrow, on 15 March, seventeen years old, and will so as one of the youngest participants of this edition. In Kiev he will bring the song Beautiful Mess . That song is the work of identical the same team that If Love Was a Crime wrote. That gave the Eastern European country last year his best position ever in the Eurovision song contest, a fourth place in the final.