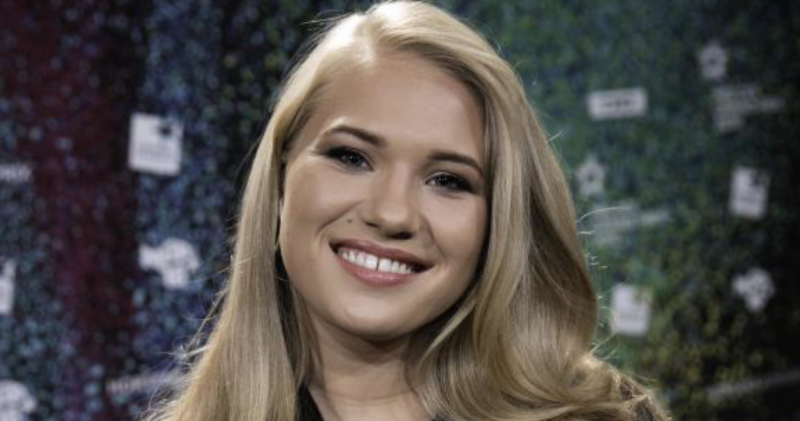 The Danish national broadcaster DR has just released the full list of the ten candidates for Dansk Melodi Grand Prix 2017 released. The runner-up of the previous edition, Anja Nissen, is one of the prominent names and also Sada Vidoo (also called The Living Doll ) runs in the Viewer. The winner will be chosen during the national final on February 25.

Although Denmark the last two editions of the contest no final place medal, they hope not specified. Ten names were unveiled today and these artists will try the honor of Denmark in the Eurovision Song Contest in Kiev. Listen to the full songs via this link. The songs will be on February 20, published by DR.

Michel Patric Sian and Katrine Engberg will choreography of all acts in the show, as well as those of the act in Kiev.

Unlike previous years, all participants are all solo artists. DR took this decision after the two previous failures on the Eurovision song contest. Both groups won the past editions of Dansk Melodi Grand Prix. On Saturday night February 25, 2017 the ten candidates will give the best of themselves with the Grand Prize a ticket to Ukraine. The national final will take place in the city, Midtjyllandin Herning, where the show took place already in 2013. The show will be presented by recurrent presenter Annette Heick and Lighthouse X singer John Nymark.