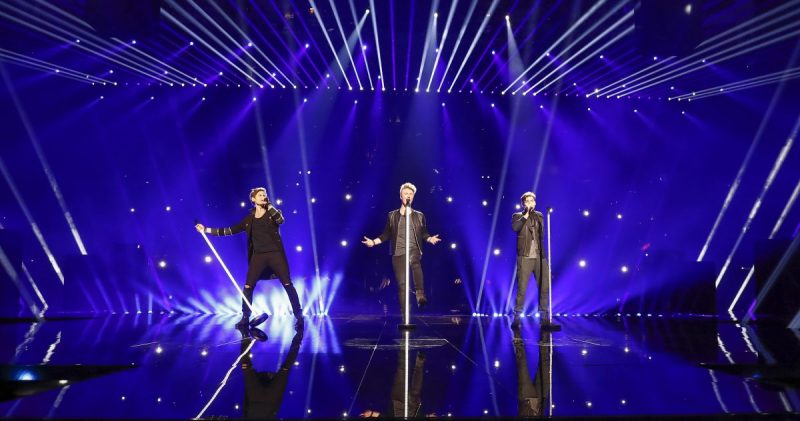 On the last Saturday of February we come to know who will represent Denmark on Luxembourg by 2017. It’s been in 2014 since the Scandinavian country the final, when because the host country was.

Yesterday, the inscription to stand as candidates for the preliminary round. Today, broadcaster DR known when her Melodi Grand Prix stal. On Saturday night February 25, 2017 is fighting a so far unknown number of candidates to the ticket toward Ukraine. The national final will take place in the city, Midtjyllandin Herning. Housed in 2013 which room the show once before.

DR is looking for a ‘ good, and modern pop song which is also outside of the Eurovision song contest has a chance of success ‘. Hopefully she finds that, because in 2015 and 2016 broke the Danish entries no pots. Now defunct Lighthouse X strande on place seventeen in the semi-finals with only 34 points.