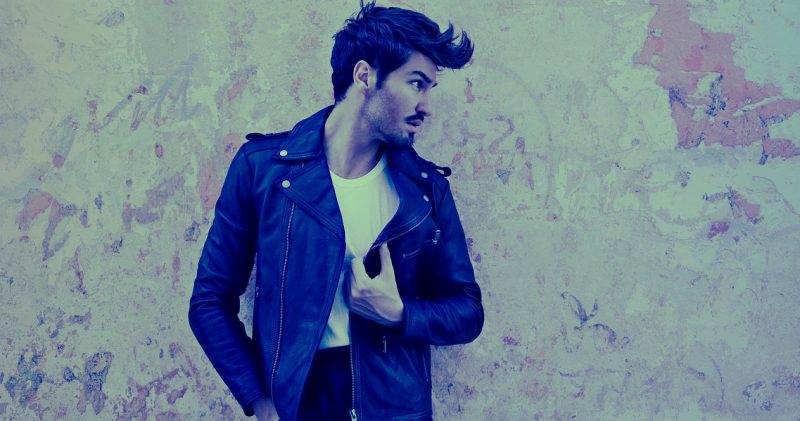 these three artists go to the online preliminary round

Tonight the three lucky ones were published in Spain that qualify for the part of the preliminary round that via the internet is finished.

It comes to LaKlein, Fruela and Javian(photo). They take part in a special round on 12 January, Spain Calling, which is streamed live on the website of the Spanish broadcaster RTVE. The public will be able to vote, and the winner of that vote will advance to the actual Spanish national final, Objetivo Eurovisión Spain. That is held in February on a date to be determined.

The preliminary round in Spain has been going on for several months. First could each artist on an online platform sign up and selected a jury the thirty best entries. Internet users from around the world could identify their favorite, and the ten songs with the most votes from the public went through to the next round. That was a jury vote behind closed doors, from which the three candidates from the above.