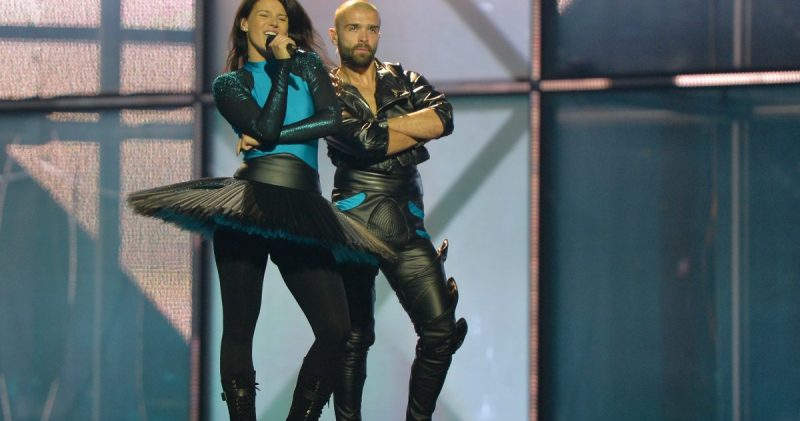 51 participants in preliminary round, final on 11 March

The Lithuanian broadcaster has announced that they will select their songfestivalkandidaat as in previous years through preliminary round Eurovizijos. A total of ten shows with the final, held on Saturday 11 March 2017. During the preliminary round there will be as many as 51 participants. Under the stage two ex-Eurovision participants: Sasha Song from 2009 and Vilija Matačiūnaitė (photo) from 2014. That last won the Barbara Dex Award.

51 artists are reported in Lithuania to participate in the preliminary round for 2017, and they may all have their chance during the first phase of Eurovizijos. These are they:

The national preliminary round begins on 7 January, but will yet again take up to in March. According to broadcaster LRT will in the final of 11 March ‘ about ‘ six artists compete for the ticket toward Kiev.

Here and there are some changes over previous years. So the participants will no longer have to occur every week, there was criticism occurred over the past few years by the participating performers themselves. During each show will now be much more artists at the same time, lose weight. The artists moving through the first phase of the contest have to know wrestling we see only back in the fifth show. In the first four shows determine the jury and the viewers at home who by punch, starting from show five there is a international jury. The concept of the preliminary round remains the same.

In 2016 took out recurring participant Donny Montell 9th position at the song festival in Sweden, the second best result ever for the country.