The edition of 2016 is barely two months behind us, but several public broadcasters have been coming out with the first preparations for the Eurovision Song Contest by 2017.

Finland, Switzerland, Armenia and Norway opened before their inscription though, and today there are two countries in: host country Ukraine and Slovenia.

The Ukrainians are already busy with the planning for the Eurovision song contest that will take place in their country, but there is also already thought to the entry of the host country. For the selection of the State broadcaster NTU worked this year for the first time together with the commercial STB, and after the success of Jamala is that cooperation extended. The STB posted a trailer on her facebook page with a call for interested artists. It looks like Ukraine for the second year in a row for gold wants to go:

And also the Slovenes plans already ahead. The country takes part in as an independent State since 1993 the song contest, but has never finished higher than seventh, in 1995 and 2001. Singer was killed this year in the semifinals also M in Stockholm with Blue and Red. The broadcaster RTVSLO announced that there is also an Edition next year will come from Evrovizijska Melodiya or EMA. The logo was already released: 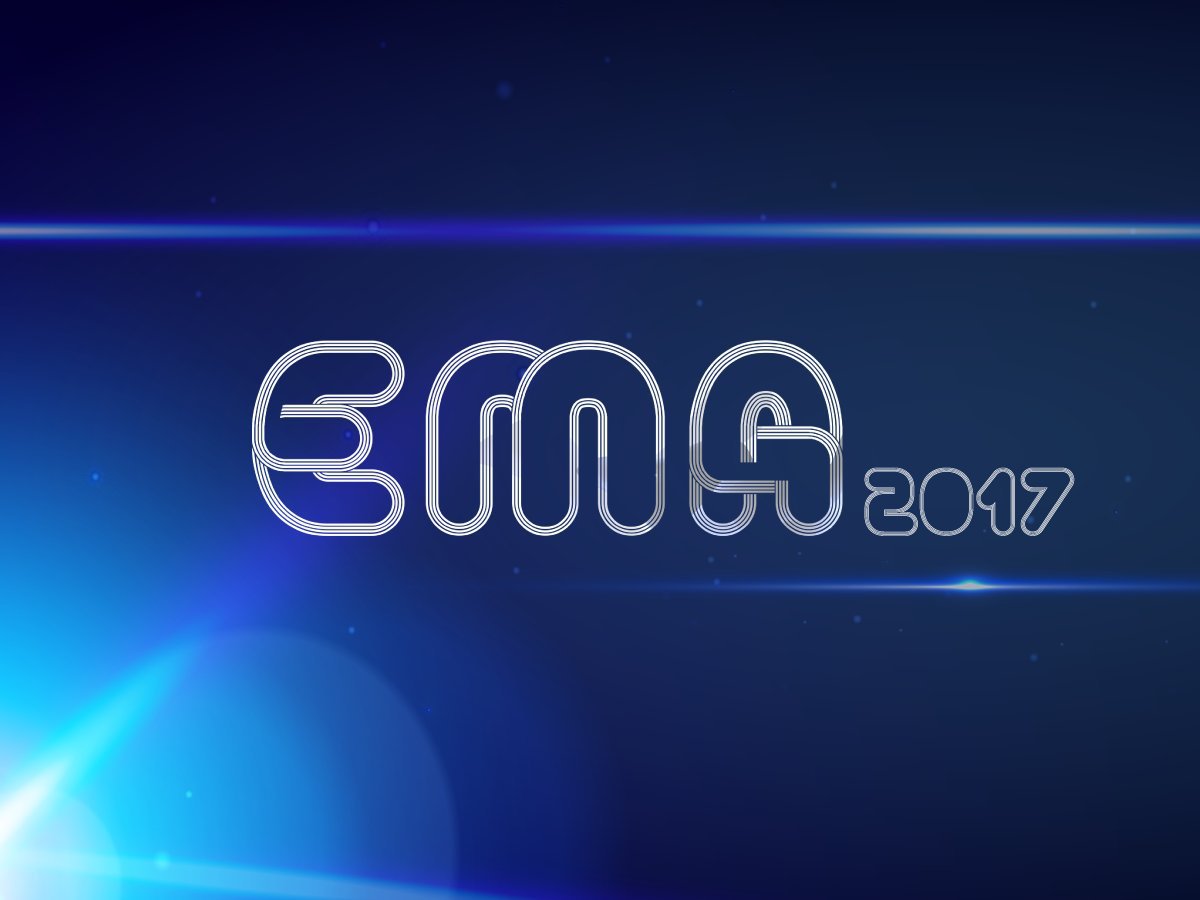 Slovenian media reports about the rumor that the concept changed will be there for semi-finals in the preliminary round will be chosen, but more on that did the broadcaster itself still no official statements. What we do know is that Slovenes with interest to 3 november, and the participants and their songs will be announced on 9 december .