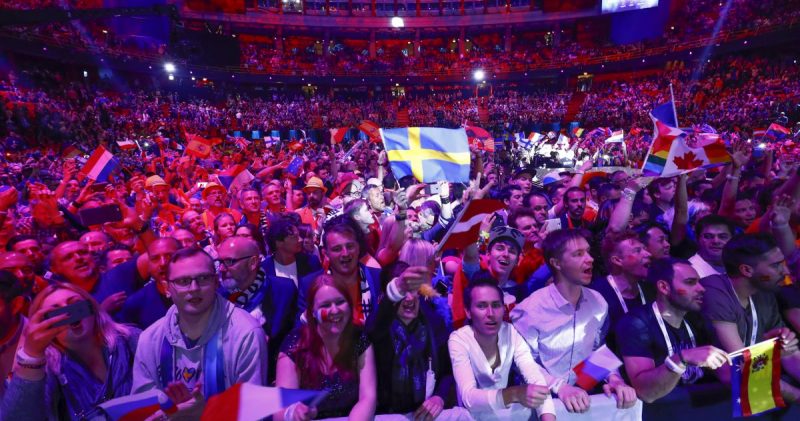 The Eurovision Song Contest by 2017 has new data. As it looks now, the two semifinals by on 9 and 11 may, with the grand final on Saturday 13 May. The original plan was to make everything a week later. In August we come to know what city in Ukraine the Eurovision song contest is allowed to receive.

Ukrainian broadcaster NTU made the news about the dates and venue itself known. Any host cities can still submit their candidacy to 8 July. Against 22 July will be two cities nominated to the EBU. The final decision is in their hands. Which would be in August getting around.

Six cities have already indicated an interest in the Organization, with Kiev and Lviv as mainly preliminary favorites.

The new data are an idea of NTU itself and this summer will have to prove if this is also the official data will be in May. The organization behind the Eurovision doesn’t nothing communicated.