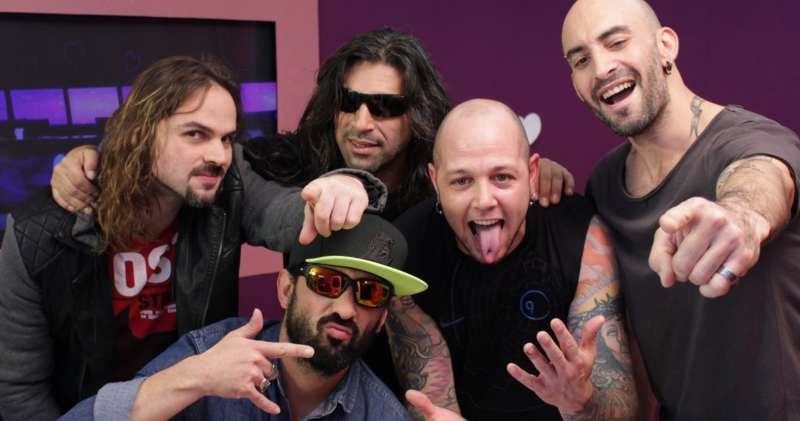 After the rumors is now officially announced: rock band Minus One will represent Cyprus at the upcoming Eurovision song contest in Sweden.

Island of Cyprus is rocking in Stockholm. John, the national television company has an internal choice for 2016. The choice has fallen on rock band Minus One. For a while there were conversations between the broadcaster and the musicians. The news was this week even already been leaked in the Cypriot media.

Successful composer Thomas G: son, known from Euphoria and a host of other Eurovision-and heat songs, contributes to their song for the contest.

Minus One consists of five members: Francois Micheletto, Harrys Pari, Constantinos Amerikanos, Antonis Lande and Chris j. the group last year was popular in Cyprus after their participation in the national round. With Shine they were narrowly when second.