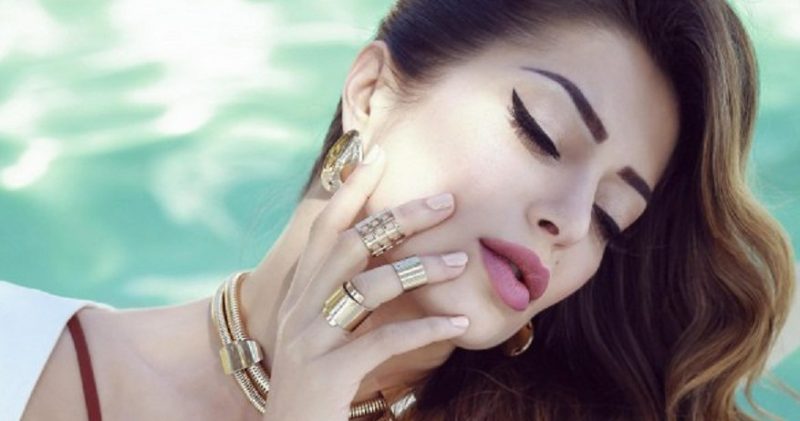 Iveta, in 2016 the Armenian representative in Stockholm, is working on her Eurovision Song. The young lady is currently working with Ovi Jacobsen, the man who along with Paula Seling in 2010 and 2014 represented Romania in the Eurovision Song Contest.

Mukuchyan reveals itself that they cooperate with Ovi. They put a long update and photo for her fans on social media. In it is to see Ovi.

you all know that it’s not enough for me to represent myself and my country “just” with a good song! The brainstorming, concept-ideas and songwriting of the last months as well as the songs that we received, sound very promising for the ESC! I can finally sleep with a smile on my face! From Armenia to USA, Norway to Germany, Sweden to the Emirates …. we built beautiful bridges so far and I’m thankful for all the great energy and international communication! The result of this whole process can only be LoVE that I’m gonna keep and grow inside of me until I am allowed to share it with the world from the ESC stage! So don’t worry guys

we have everything under great control to present Armenia from it’s best side and I am more than excited to share it with all of you! Today we work on another great song with Marcus Brosch and Ovi Jacobsen! #cantwaittomakeyoulistento #music #teamiveta #teamarmenia #escArmenia2016 #honored #songwriting #songwriter #support #germany #armenia #studio

Iveta can’t wait to hear the results to the outside world. According to the singer is her future participation in the Eurovision song contest for a international project to becoming with input from Armenia to the United States. Currently she sits so in the studio with Ovi Jacobsen. He is also a successful composer in addition to singer. In 2014, he was even the guy behind she’s After My Piano, the eurosong-hit by 2 Fabiola Feat. Loredana.

Along with Paula Seling he twice took part in the Eurovision song contest. In 2010, the duo third, while they had to be satisfied with a twelfth place in 2014.