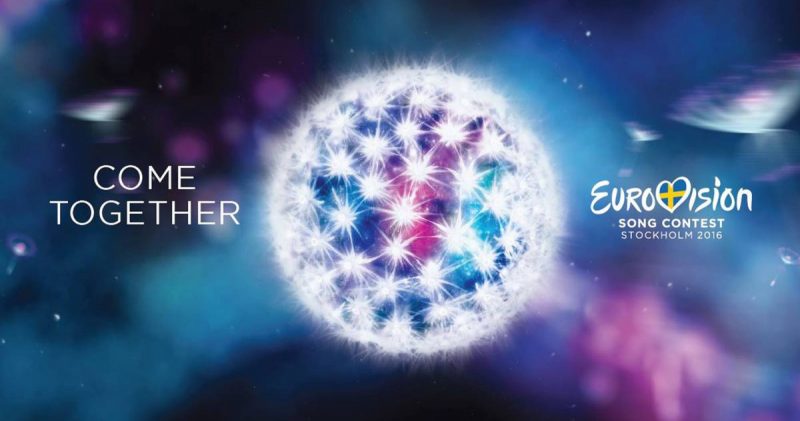 Tonight at 9 pm start the second semifinal of the Eurovision Song Contest by 2016, from the Globen Arena in the Swedish capital Stockholm.

18 countries take part, and the top-10 for the final. The result is determined by the vote of five-Member juries and telestemmers by country, that starting this year, each separate points from 1 to 12. To the announcement of the finalists does not change: at the end of the broadcast of tonight as safe randomly said which ten countries we Saturday night reunion in the final. Last year’s winner Petra Fellow and Måns Zelmerlöw evening talking to each other.

The field tonight, on running order:

On One is from 20.40 hours a special broadcast of the talk show by Gils broadcast. In Velasco & the Eurovision song contest presenter talk with guests as warm-up for the live broadcast. The comment happens this year live from the Eurovision location itself. Peter Van de Veire is therefore also present in Stockholm for One. Belgium takes part tonight, and the Belgian viewers may therefore also vote.

On NPO1 is from 20:30 on the way to the Eurovision song contest , broadcast a documentary on the preparations of Douwe Bob and a preview on the next semi-final. The duo Cornald Maas and Jan Smit, the Dutch commentary. Netherlands takes part and should not therefore also not vote tonight. On NPO3 is from 19.55 hours already to see a repeat of 60 year’s Eurovision song contest, a documentary series last year.