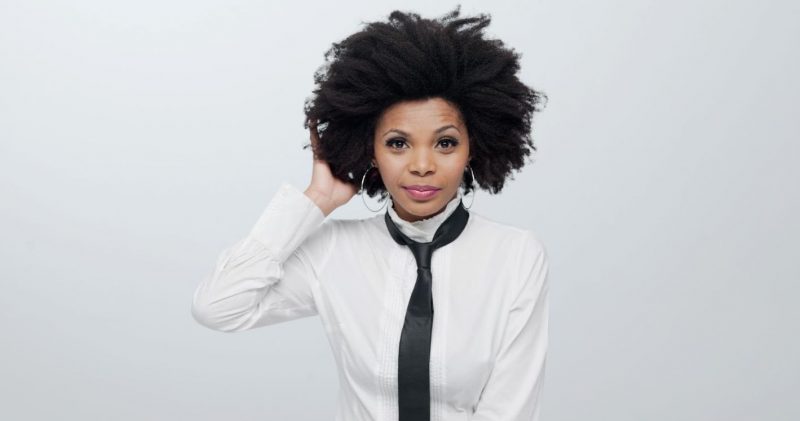 Brequette is a backing vocalist in Eurovision

Spain is this year represented by Barei. They will be accompanied by five backing singers in Stockholm.

Barei opts for backing vocals with experience. Most were already on the Eurovision stage. Besides Rebeca Rods, Awinnie, Alana Sinkëy and Milena Mybaby Brody is the most famous name Brequette. She took part in the Spanish round yet in 2014 with Más (Run) but had to SIP to Ruth Lorenzo. The two had an equal number of points, but the voice of the public was the decisive factor.

Brequette was one of the names that the round did to this year again to take part in the Spanish final, but that was not the case. The 32-year-old singer born in South Africa, which is very popular with the European fans, will now so anyway on the Eurovision stage.