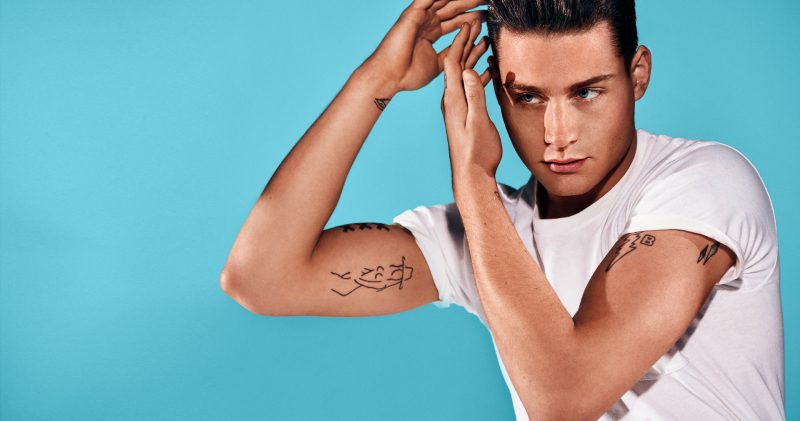 In an interview with the Dutch songfestivalkandidaat OUTtv has openly admitted that he is bisexual.

Last year said he has experimented with all that Douwe Bob men. “I have been to bed with a man, pure to try, I wanted to know how that was ‘, it sounded then. When asked what his most striking trait is gay, he replied bluntly that he pretty bisexual .