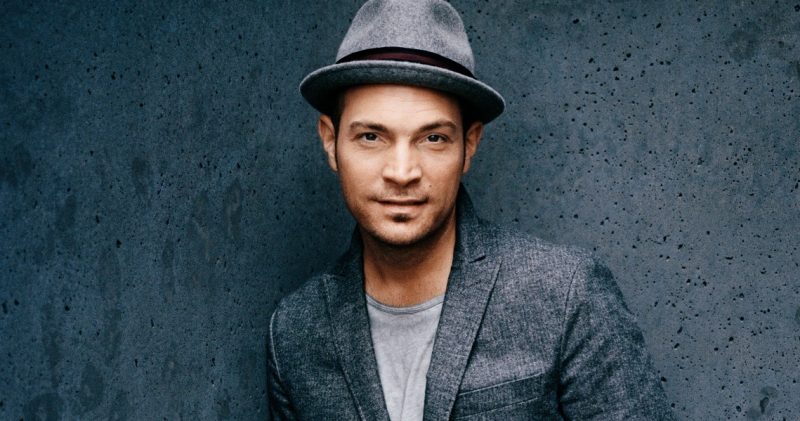 On Thursday 24 March the German jazz musician Roger Cicero died. Cicero competed at the Eurovision Song Contest in 2007. He represented Germany with his song Frauen regier’n die Welt. He was 45 years old.

Roger Cicero was one of the best known current jazz artists in Germany. In 2006, his first solo album Männersachen, with which he coasted high tops . He represented Germany in the Eurovision song contest in 2007 and was there 19th. On Thursday evening, 24 March died Cicero to a stroke.