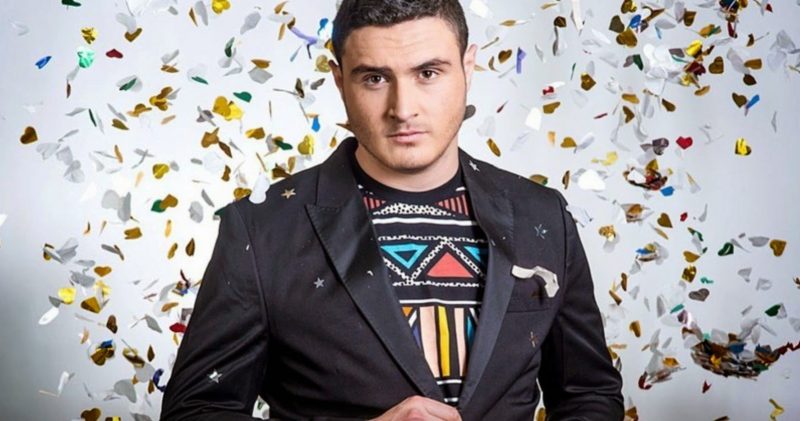 ’ ‘ Good Vibes is the new single by Nadav Ganesan

The new talent from Israel brings his third song ever. The previous releases were Summer Together and his hit Golden Boy.

A few weeks ago came up with the song Nadav Summer Together, a promo song for Coca-Cola and a youth festival. That song did not come officially out, so actually, this Good Vibes his latest attempt to conquer the charts. The style of the new single reminiscent Justin Timberlake, but Good Vibes is not copy of Golden Boy. The Israel Yinon Yahel dj was quite well-known in contributing to the finish of the song. The new single of Nadav Ganesan is off at iTunes.