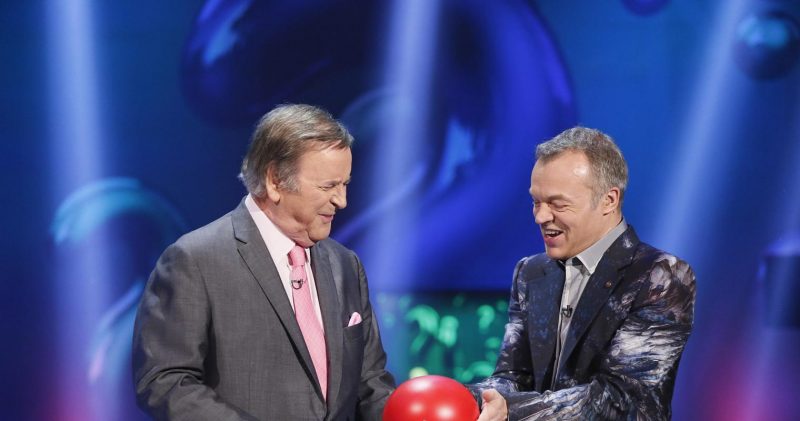 Sir Terry Wogan, the legendary British commentator by the BBC, died earlier this year from cancer. The entire Eurovision world was in deep mourning and current commentator, Graham Norton, the quite difficult.

‘ I hear Terry his voice whenever I comment, but this year will be that with mixed feelings are, ‘ says Norton to The Independent. ‘ I’ll be Saturday night sure about him and I want to keep even a special tribute. ‘

According to Norton drank Terry Wogan invariably a glass during the ninth number of the show. ‘ Terry told me never to drink for that song, ‘ says Norton. ‘ And this year the net good. Host country Sweden Sweden occur so the in the arena will cheer their candidate and I will call on all uk viewers at that time to raise a glass on Sir Terry Wogan. ‘