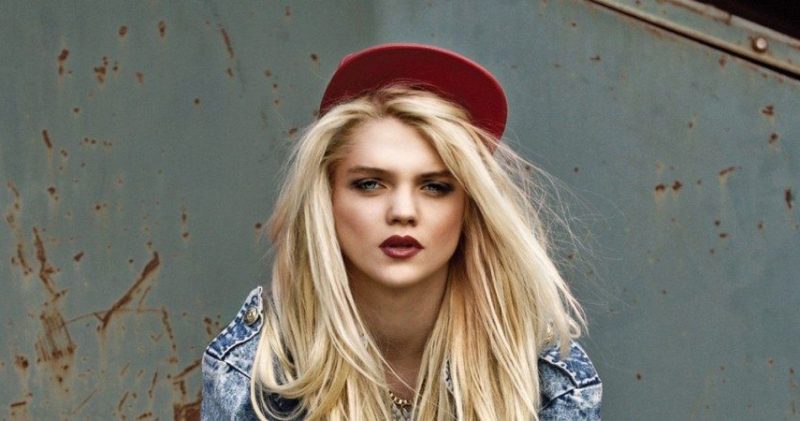 Margaret’s popular song from Polish for round gets international release

Cool Me Down, the song which everyone thought it would be the Polish entry for Eurovision, is from today world-wide for sale. Singer Margaret has an international record deal.

Margaret Cool Me Down with took part in the Polish Eurovision heat. She was the towering favorite and several bookmakers predicted a first Polish Eurovision victory. In the end, Margaret ‘ but ‘ second and subsequent month sings Michał Szpak for his homeland.

Nevertheless, the song remains popular and record labels play there now eagerly on in. The Warner Music Group brings the single by the Polish singer internationally and also focus on success in Scandinavia. To the number to highlight extra, will there be a video clip from.

"Cool Me Down" is now out worldwide! Go check it out and tell me what you think, so proud of this song 🙂 Scandinavia…

The number falls to stream via Spotify and is on sale through all known, digital channels. Below is a preview of the clip. The lyricvideo was already 11,918,545 views!