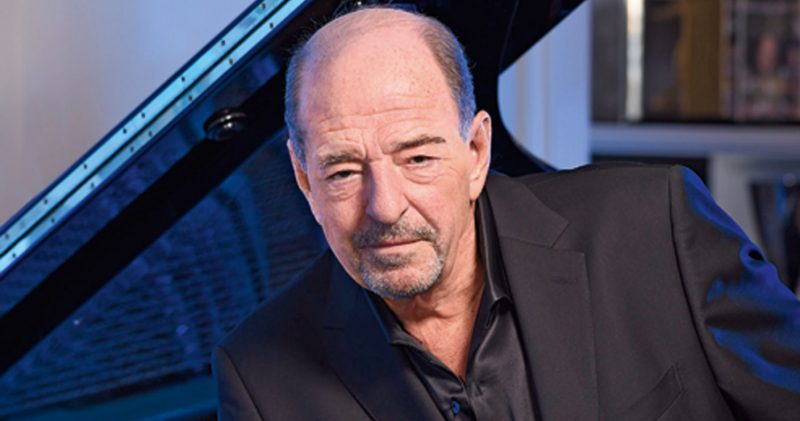 Ralph Siegel brings personal and musical biography on the market

The successful composer running 50 years (!) in the music world. That unique moment he now celebrates with his own autobiographical book. As a bonus, there is also a special cd for sale on which the most successful and well-known compositions of the man. The song contest is never far away.

With more than 2000 composed songs and a Eurovision victory in 1982 is good old Ralph Siegel one of the most successful musicians of Germany. In his biography we learn more about his particular success story.

On the special album (four discs) Ralph Siegel, that car discography-Meine Stars für Euch bundles the man all songs where he is responsible for. Eurovision songs of heat and Nicole, Lys Assia, Dschinghis Ka chun, Katja Ebtsein and Valentina Monetta stand between dozens of other songs from the man.