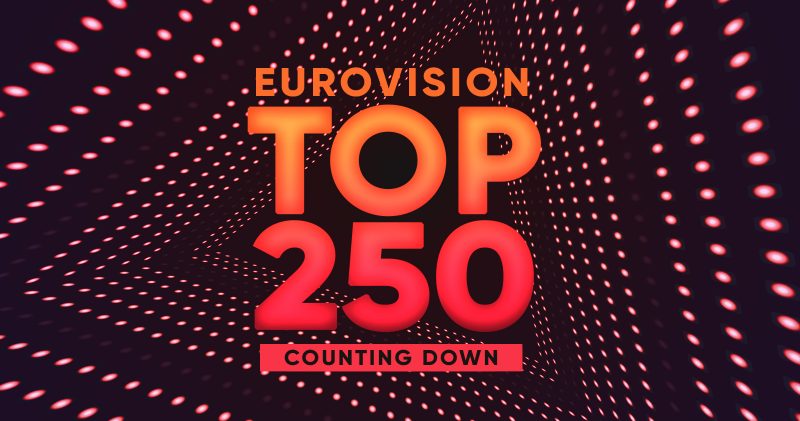 Over 2.000 people have already given us their top ten Eurovision songs ever in the annual #ESC250 vote. The voting window remains open for ten more days, and of course you won’t get the full results until December 31st – but nevertheless let’s take a look at some notable voter statistics and trends.

We Are the Winners…

At the time of publication of this article, four out of the ten songs in the current top ten ranking were winners in their respective years. Last year, this number was five. Which ones do you think are dropping down the list this year?

Rather unsurprisingly, the voters yet again display an overt preference for recent entries. Only one of the ten songs currently ranked in the top ten did not participate in 2010 or later. Looking at the top 100, a mere 15 entries come from the 20th century. This includes some rather surprising newcomers!

Changes in the top 10

Up til now, four songs that made the top 10 last year have fallen (a bit) in the ranking and had to give way to other entries. One even currently fails to make the top 20!

A few entries so far show interesting tendencies, both up and down the ranking list. A handful of songs manage to improve last year’s ranking with over 30, 50 or even a whopping 170 (!) places. One song even went up over 700 places in the ranking. Other songs have to endure sharp falls, with notably one recent entry dropping over 100 places.

The only detailed rankings we’ll disclose as of yet: the three songs currently just missing out on the top 250, being ranked 251st, 252nd and 253rd. These ‘honours’ befall three very different Eurovision entries. Right now on 251 we have Silêncio e tanta gente, the 1984 Portuguese entry by Maria Guinot. Just one place below we have Elitsa & Stoyan’s Water, which came 5th for Bulgaria back in 2017. And right now at number 253 is DoReDos, who finished 10th this year in Lisbon with My Lucky Day. Do you want to see any of these songs higher? Then make sure to vote!

Do you still have to vote? You have until Monday 3 December 12:00 CET! Click on this link to cast your votes. As usual, the top 250 songs will be played on 31 December on ESCRadio. 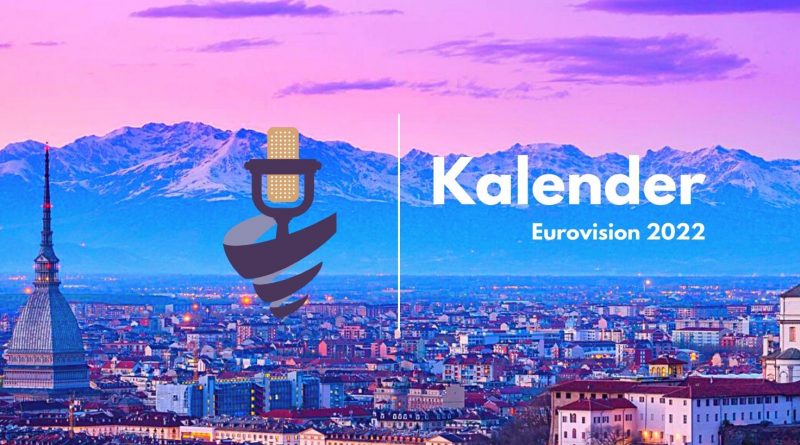