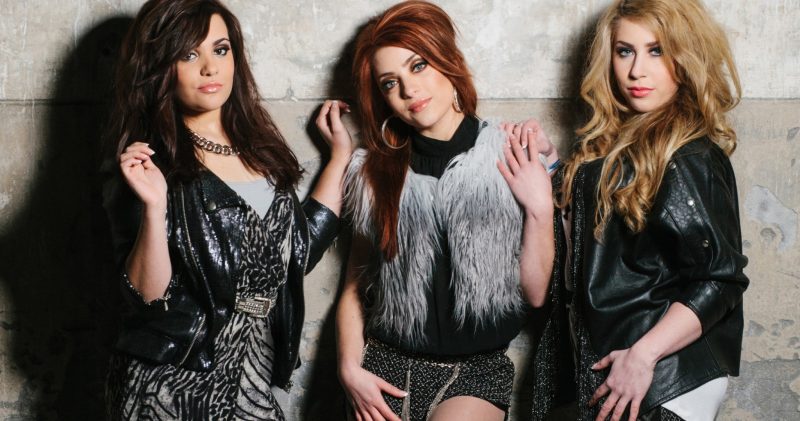 Dutch candidate for 2017 possible after the summer known

AVRO BUNCH goes after the summer see what artist they want to send to Ukraine in order to represent Netherlands in the Eurovision song contest by 2017. That says Daniël Dekker, the man who the last years is responsible for the Dutch selection. (Photo: Robin k)

By saying that the broadcaster is taking decisions until after the summer, wants Daniël Dekker rumors that O’G3NE girl group already chosen for 2017 down: ‘ We are at the moment with no one talking. We’re going to evaluate first. Then we go after the summer, let’s see who is seriously interested, ‘ says Dekker.

‘ Song festival is on the map ‘

It was The Telegraph newspaper which published the news that the girls of O’G3NE certainly seem of participation. Daniël Dekker is pleased with the interest: ‘ I know would like to O’G3NE. I have spoken with the sisters last year, but we have them when we explained that for Douwe Bob went. There they were then be disappointed. Caro Emerald also calls that she wants. And that may. It gives but that the Eurovision song contest. By O’G3NE, we now know that they are excited, ‘ says the Dutchman.

Lisa, Amy and Shelley O’G3NE’s were in Netherlands known when they won The Voice of Holland and stormed the charts afterwards. They are currently on display in the Dutch version of Love for music and are working on a first plate. During interviews they dropped several times already that they want to go to the Eurovision Song Contest. They have experience with the song contest. As Lisa, Amy and Shelly they took in part in the Junior Eurovision Song Contest 2007 with the song breathe in, breathe out.

The girls in best singer, the Dutch version of Love for music: