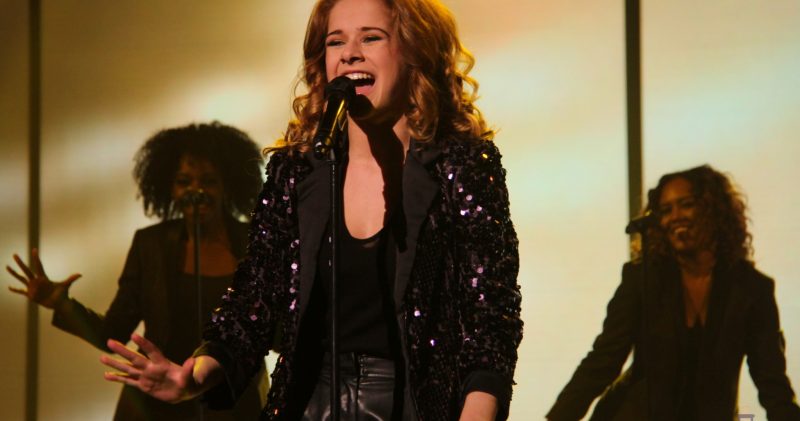 Why Belgium will not make the final

After the allocation draw yesterday we know in which part of which semifinal the 37 non-automatic qualifiers of the upcoming Eurovision will participate. The speculation has already begun to decide who will go through and who doesn’t. And even though there are only five of the 43 songs for Stockholm chosen, right car we have already to a prediction. These are, purely mathematically seen, the results of the two semifinals of the 61e Eurovision Song Contest.

For speaking this prediction, we rely on the earlier results of semi-finals, since 2008, the year in which the second semifinal. The method is as follows: from each country are averages taken from the gained places in semifinals as well as the total number of participating countries in the semi-finals, because sixth in a semifinal of fifteen or nineteen countries, of course, is not the same. Then the average of the achieved positions divided by the average number of participating countries. That result is multiplied by one hundred, to to a percentage. The lower the percentage, the closer the country lies in achieving the first place in the semifinal, and so the more successful. A Belgian example:

60.43% means that our country more often in the bottom half or in the top half of the standings left off, in proportion with the number of participating countries per semifinal. In other words, purely on the basis of the results of Belgium in the semifinals of the Eurovision song contest Belgium between 2008 and 2015, will not reach the final of the next Eurovision song contest, as will be confirmed later.

The first semifinal is on paper the most difficult. Heavyweights as Greece, Russia, Azerbaijan and Bosnia & Herzegovina have never died in a semifinal, and would therefore also this year already sure of a spot on the Saturday night. Armenia and Iceland had to sit on the bench only once, and would have to do so again this year.

Afterwards the exciting. Estonia has some recent outliers, but has also already deep valleys known. In the following ranking is nevertheless above Moldova posted, by the two third places that the Baltic country has achieved. Despite the fact that the Hungarians the past five editions invariably the final, they carry their evil legacy and they are with us sipping eleventh. Guest country of Austria, last year, and Netherlands can both insufficient on their victories in the semifinals by 2014. The Red Lantern goes to the unfortunate Czech Republic.

The average percentage of 52.26% designates that this is the strongest of the two semi-finals. There are more usual suspects, but also more countries that traditionally do worse. In terms of assessment, this seems so the easier semifinal.

The second semifinal is much more difficult to predict. Romania, Ukraine, Denmark and Norway would certainly have been a final place having regard to their good performance. The Danish slip of last year, forgive them, and the Romanians would perfect their flawlessly trail. The last six song festivals was the country in the semifinals never to store away from the top 5 of the classification.

The average percentage in this semifinal is 55.35%, slightly higher than at the first – and that is not a good sign. Compared to the first semifinal here though the percentages are significantly closer to each other, what predictions more difficult. Despite the outstanding performance of last year, the Latvians would yet again with the last place start walking. And Belgium? Before that, our statistics predict a eleventh place, and so just no final place. But again: that is purely based on earlier results, like any result in this prediction.

Australiais a big question mark. That country has never participated in a semifinal, and is therefore not included in the table below with predictions for the second semifinal.

To a prediction of the outcome of the final car we us yet, but we can already give the field of participants, on the basis of the predicted Ten finalists per semifinal and the al placed countries. In alphabetical order are:

If we completely miss or right eye have shot with our predictions, we know on Sunday 15 may. On the day after the final makes the EBU namely the detailed results of the three broadcasts of the Eurovision song contest by 2016.