After the victory of North-Macedonia’s Marija Ivanovska, part of Eye Cue last year, we will soon again open the voting for the (in)famous Barbara Dex Award, where we look for the worst dressed artist of this year’s Eurovision Song Contest. Let’s take a look at some possible contenders from the first semi final. The voting window will open after the grand final on Sunday at noon.

The Belarusian ZENA looks like one of the contenders this year. She made it to the final, to the surprise of many. The outfit probably had to look cool, but actually seems a little simple for Eurovision. Her long white shiny boots don’t make it better for her – because of her tiny shorts it looks almost like it is one part.

The Belgian singer, who didn’t make it to the final, seems like a contender too. His jacket looks like it is oversized, but more than just one size. His outfit has some orange touches. The sides are open and also has orange parts in it. Some people say it looks like a life jacket or an outfit for a traffic controller.

One of the big contenders this year is the Portuguese singer. He didn’t make it to the final, but his outfit can bring him an unexpected award. Some people say he looks like a beetle or an iguana. Conan is also wearing a plastic face piece. Only imagination can tell what it is. 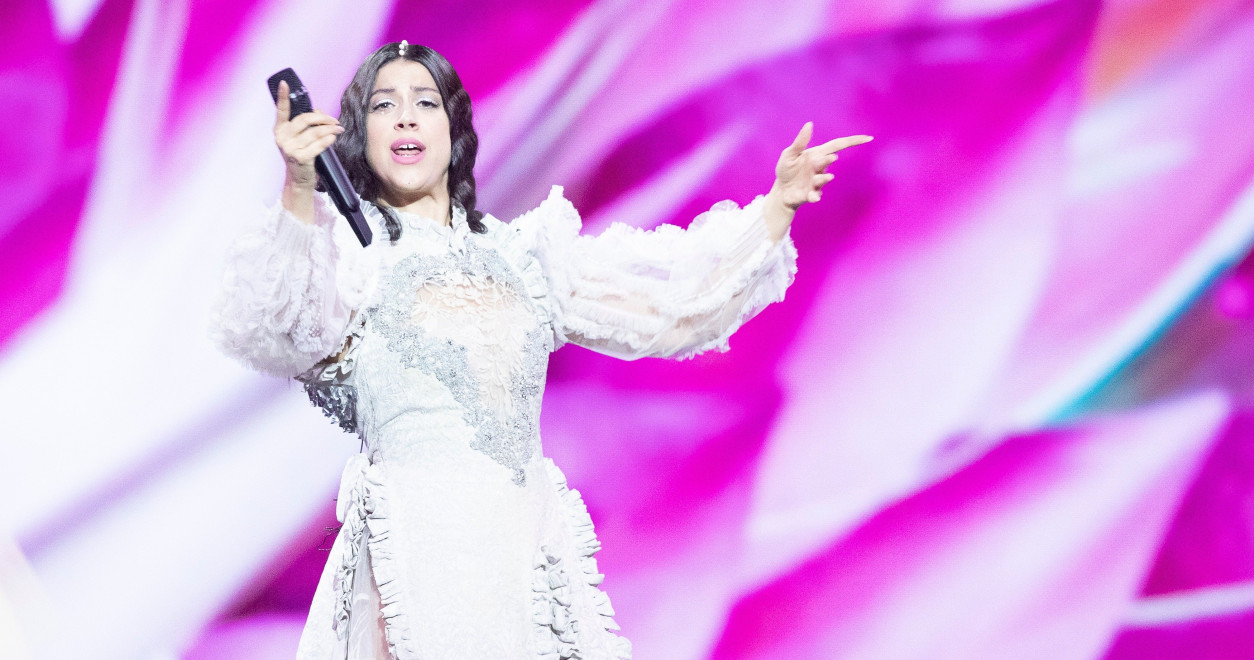 The Greek Katerine looks like she just stepped out of a musical box. Her dress is very fairy tale-ish, with frills everywhere. The Green delegation tried to make the act look as sweet as they could, maybe just a little too much. At least they tried. 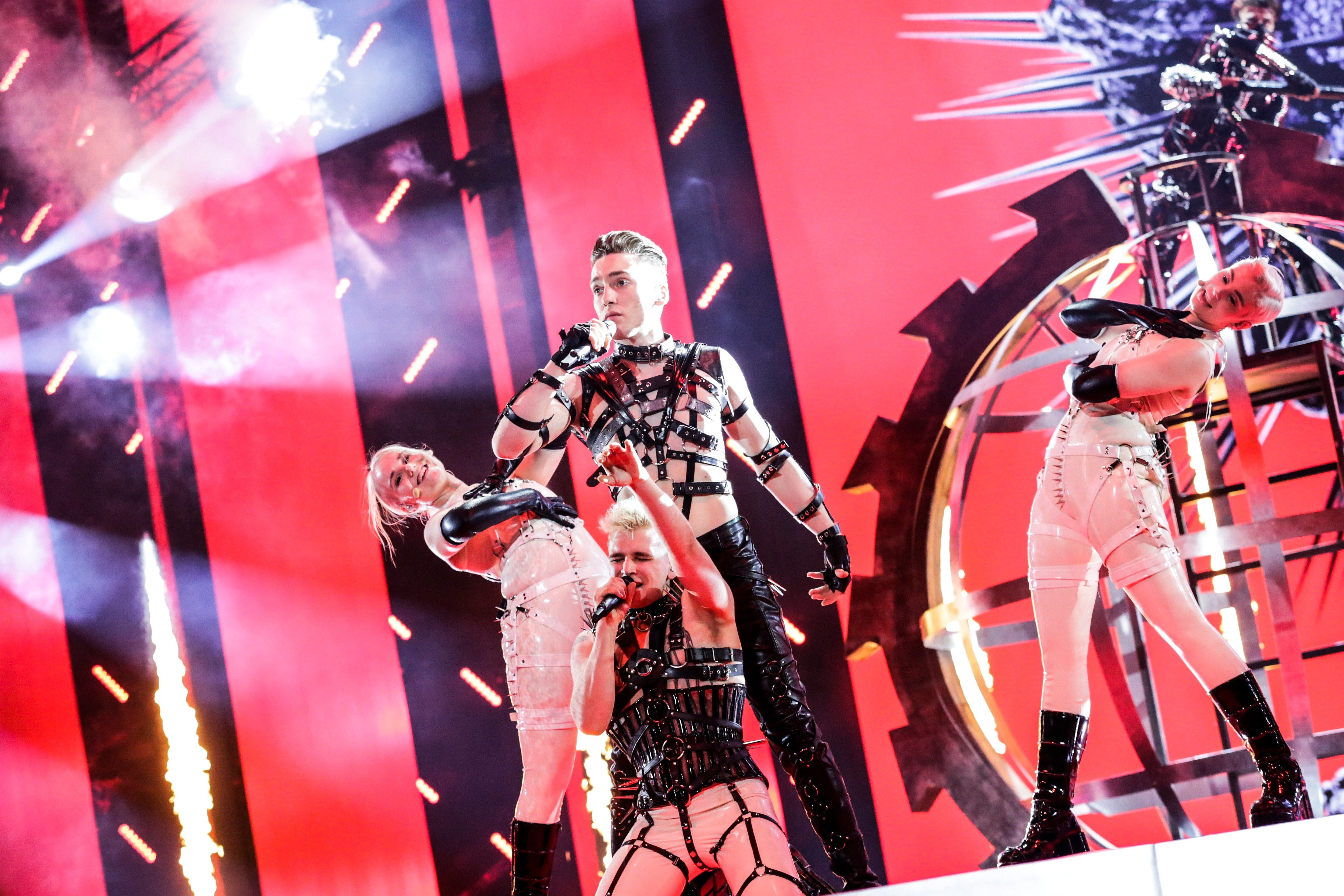 The guys of Hatari probably had the most notable outfits. Normally this is not something that you would see at Eurovision, but Iceland didn’t care. Everywhere you see Hatari, they are always dressed in this style. Just as the song, you like it or you don’t. In the end you won’t forget them. Isn’t that what they wanted?

Voting in this year’s Barbara Dex Award opens this Sunday, May 19th, after the grand final. Since last year, the award is handed out by Songfestival.be. The award was named after the Belgian Eurovision representative in 1993, who worn a self-designed dress which has become very famous since – but not because of the beauty of it…