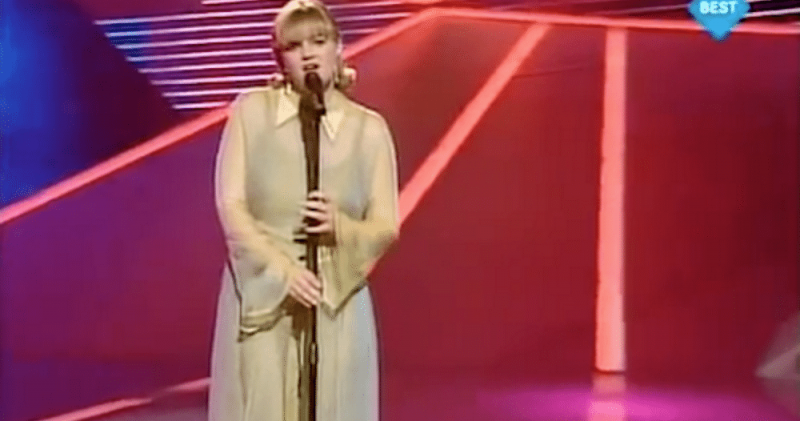 Songfestival.be to organise the Barbara Dex Award from 2017 onwards!

The Barbara Dex Award is an annual fan award for the worst dressed artist in the Eurovision Song Contest. It is named after Barbara Dex, who represented Belgium in the 1993 contest wearing a self-made, unappealing dress. The fansite House of Eurovision has been handing out the award between 1997 and 2016.

Songfestival.be is very proud to announce that from 2017 onwards, we will be responsable for the organization of this prestigious award.

We would like to thank Rob and Edwin from House of Eurovision for organizing this award for twenty years and all their effort they put into making this award a success among fans.

You can find an overview of all previous winners here.