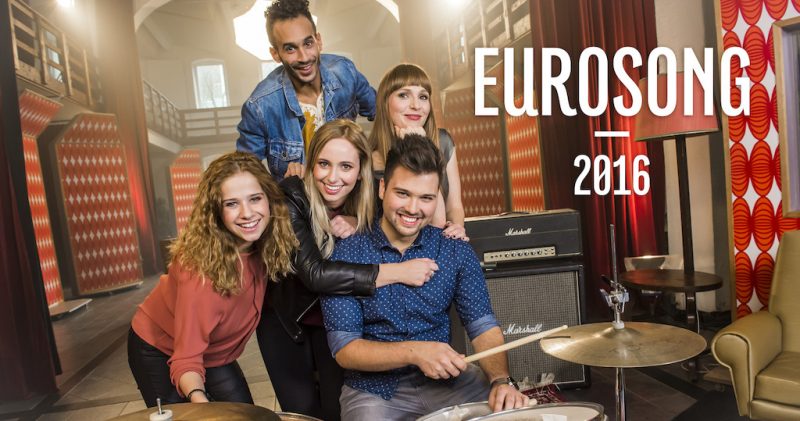 Adil A, Astrid Destuyver, Tom Frantzis, Laura Tesoro or Amaryllis Uitterlinden. One of these five candidates will represent Belgium in the Eurovision song contest by 2016 in Stockholm, Sweden.

The VRT allows the five contenders for this morning at a press conference. It will also be released more details about the new concept of eurosong. The VRT will extract for 2016 with a unique musical concept in which only top talents may give the best of themselves. Laura Tesoro and especially Amaryllis Uitterlinden are the best known participants.

Make all knowledge with the five candidates or discover them on our special candidates pages .

Laura is very popular with the young audience. So she is together with Koen Crucke, Giovanni Kemper and Gert Verhulst juror during auditions by Ketnet Musical. Her career started thanks to Ketnet, because in 2010 name Ketnetpopshe participated in. She was second in 2014 in The Voice of Flanders and spent all some singles from where they reached the Ultratop. Tesoro, is also an actress. So she played Charlotte in VTM-soap Family and had guest roles in the popular Always Price and Walsh. She is a regular guest in game shows on television.

Uitterlinden is by far the most famous participant to our Flemish heat. She is singer-songwriter, actress, and television personality. In 2013, she was the female voice on the album of Ozark Henry, still Member of the jury at eurosongin 2014. With the song I’m Your Sacrifice they were 27 weeks in the Flemish Ultratop, while the full album 74 weeks insisted and to number one lane. They also had much success with the hit single brought in Wallonia and even gold in Italy. Amaryllis finally stepped out of the project because they got agenda problems. She is a popular singer and released her own album out in 2009. She acted all in Ella, Danni Lowinski and Missing. In 2014, she made her debut on the silver screen in the film Brabançonne. She plays the lead roleimmediately. They came very recently in the media as presenter of the sensational documentary The are but words? about sexism on the street. This year, she released her at Q-Music own version van Take Me To Church by Hozier.

This young man been trying for a long time a musical career. In 2007 he made the live shows of Idol but could not win. He also took part in all Can You Duet. Then it became quiet again around Adil. He spent all what singles out, but who remained under the radar. A sings with the group Adil & a. k. A. Under this name they recorded an album and they went in duet with Dievanongs Slongs. His father is Moroccan, his mother is half Spanish. 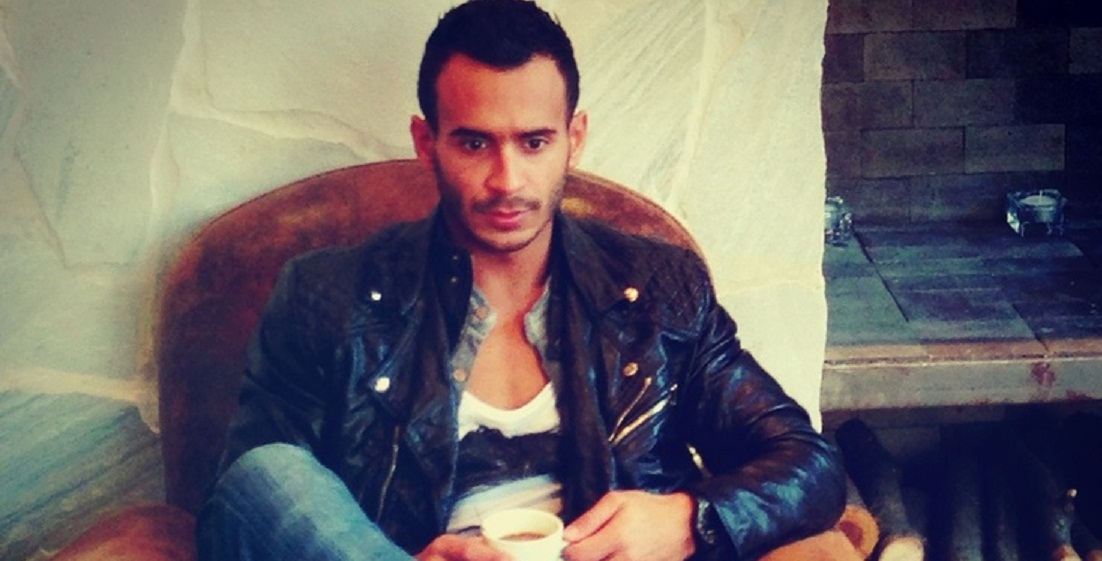 Astrid is a new talent that her chance ventures in eurosong. She takes provisional especially covers of well known hits and post them on social media. Every now and then state them on a stage, but then let her last name. Venu made already for the vocals at AKS, a band already on Pukkelpop . In addition to singing, she also writes music. 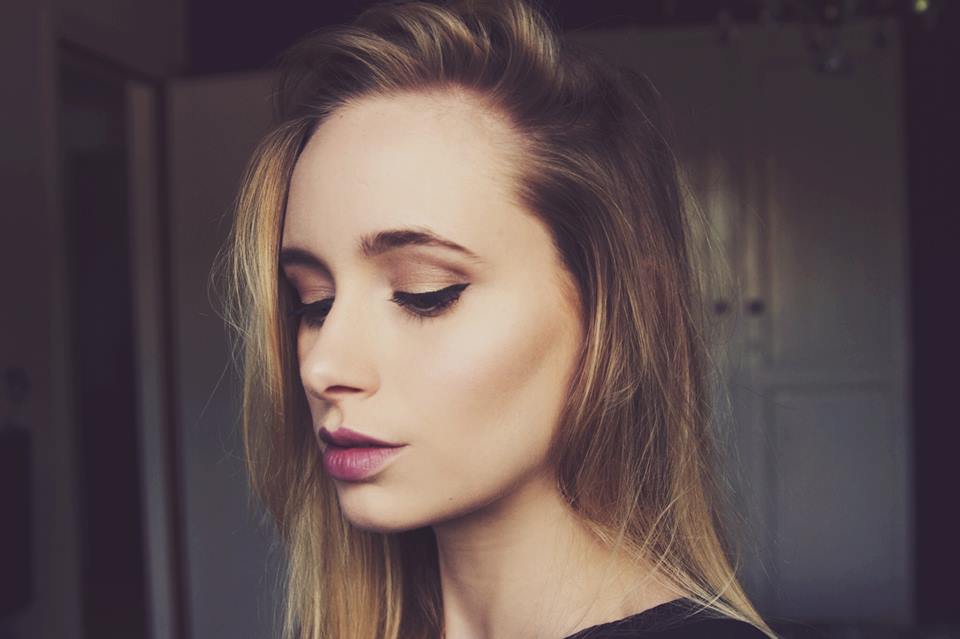 Also Tom is a new talent in the race to Stockholm. Tom is a student at the University of Antwerp where he communication follows. With his own music he came a few times already for at on MNM and gave this summer a small gig at Q-Music. In 2014, he released his debut single Grown out. Tom takes a lot of covers on and can play guitar . 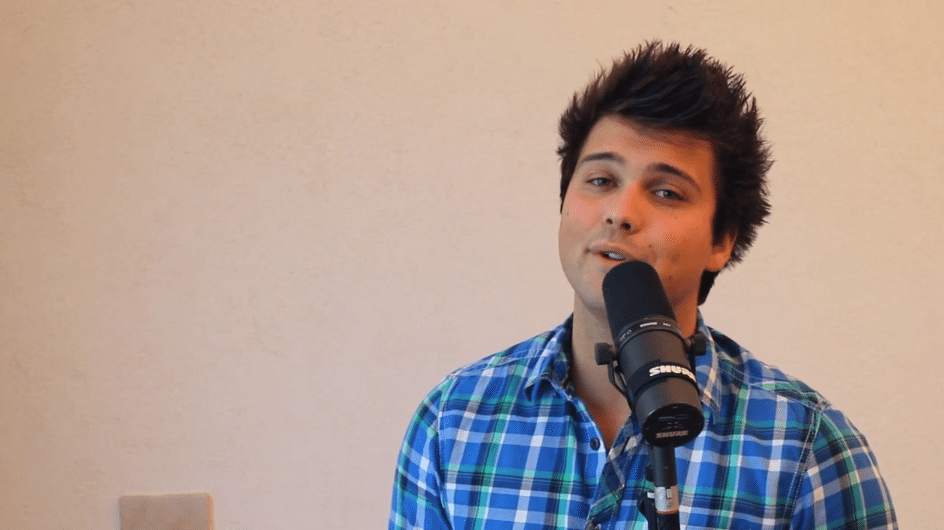