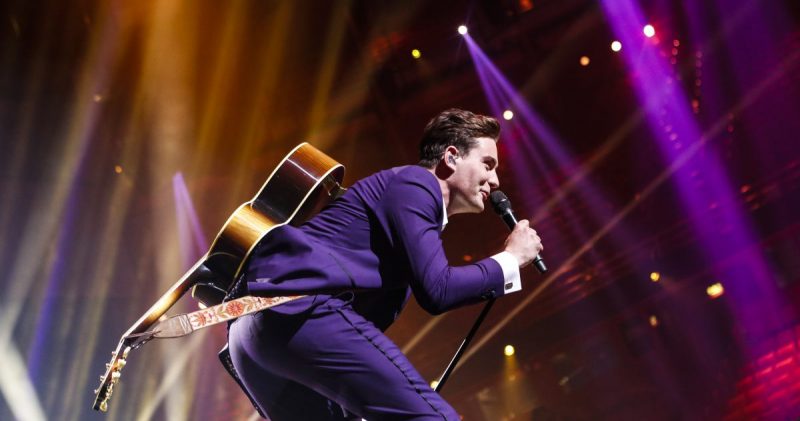 From his album Fool Bar releaset Douwe Bob now How Lucky We Are, the successor to Slow Down. The single has a striking clip.

Douwe Bob ended in may on the twelfth place in Stockholm and builds on its classic countrysound with How Lucky We Are. In it he sings about how thankful we are allowed to live. The optimistic song gained a striking music video for rapper Fresku plays the lead role. He disguised himself as Douwe Bob at the end of the clip still for a surprising final.