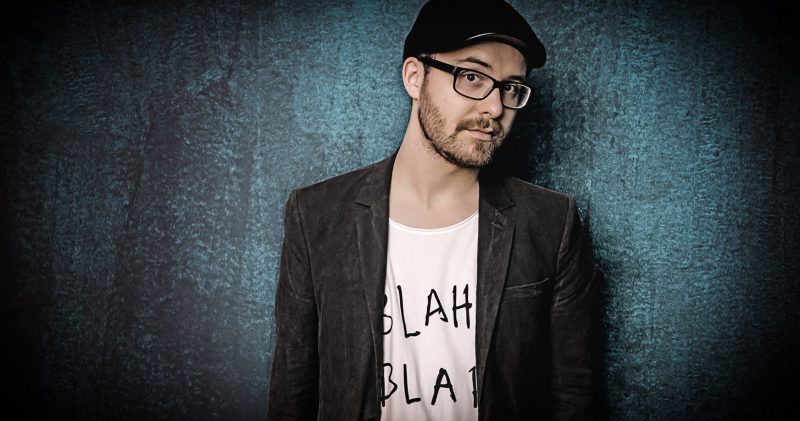 Tonight was the eleventh edition of the Bundesvision Song Contestheld, a German variant in the Eurovision Song Contest which is fought between the sixteen German Federal States. The Western State of Rhineland-Palatinate with its representative knew Mark Forster to win convincingly. But does still Bundesvision future?

All 16 federal States enact one or a few representative (s), and like on the song festival takes place with a subsequently scoring points from one to twelve. A big difference is that the Federal States also in itself may vote. On four after they did that tonight.

Mark Forster, already an established name in the German music scene, won with force majeure. His song Bauch und Kopf never received a score less than ten points. The Red Lantern was for Bavaria, which stranded at only two dots – by himself.

The top-3 of the classification:

In terms of viewing figures was the broadcast a success: with a market share of 15% was no other German program in prime time more popular. The question is whether there may still be a twelfth edition will come. Is the child of the former Bundesvision German Mr. eurosong Stefan Raab, who recently unexpectedly announced fully from next year to withdraw from the showbiz world. According to some, would not only he but also his Eurovision concept of the tube disappear.