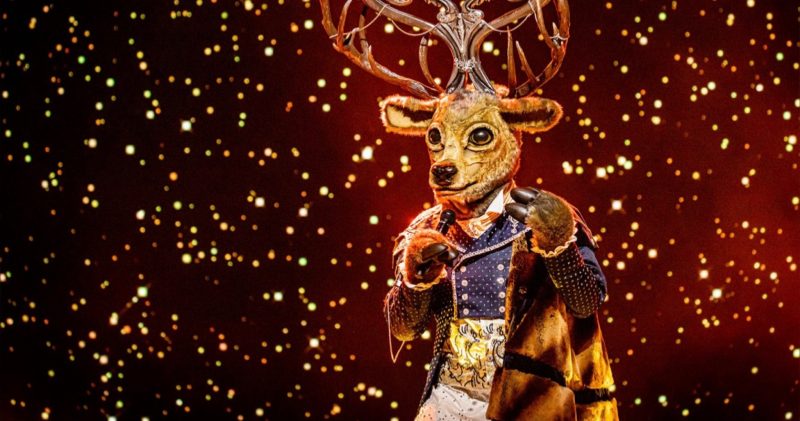 Well, that was a surprise! No other than three-time Irish Eurovision winner Johnny Logan participated as ‘Red deer’ (Edelhert) in The Masked Singer Belgium. Despite Sandra Kim winning the first season of the show in 2020, Johnny was eliminated on the show that aired tonight on Belgian television.

He won Eurovision on an astounding three different occasions, yet winning The Masked Singer, a popular TV format that broadcasts in Belgium on the Flemish commercial channel VTM, won’t be added to Johnny Logan’s resume. Mr. Eurovision didn’t receive enough votes by the audience in the studio to advance to the next stage.

It’s already the second time a Eurovision winner sang as a masked persona in the Belgian show. In 2020 ‘Queen’ (Koningin) wowed the viewers at home. She won the singing competition and later was unmasked as Sandra Kim. The Belgian won the Eurovision Song Contest in 1986 with her classic J’aime la vie. A year later in Brussels it was … Johnny who took the Eurovision trophy home for a second time!