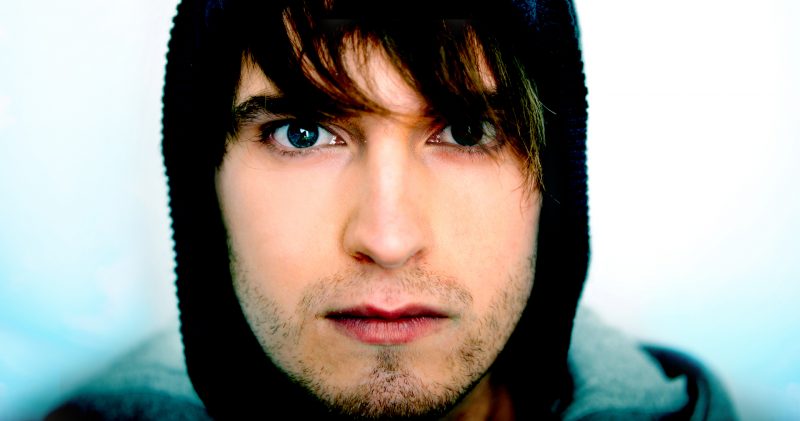 We heard for a long time none of Tom Dice. That of course had all to do with the Sabbath year that the man was suddenly the painting because his album not the success he had hoped for. That period of silence, Tom has apparently done well for now he is almost ready to release new music on us. #diceisback, as he himself tweeted.

For example, who Tom follows on instagram and twitter already know: Tom Dice is currently in a music studio in London to his third album. He keeps his fans updated on the recording process and about his inspiration. He has already recorded new songs that are called Lighthouse and Right Between the Eyes. When the album comes out and at exactly what record company is not yet known.

I really love the vibe of the upcoming album.. But there’s still a lot to do! #cello #london #recording #diceisback http://t.co/vZ1fSGA7QD

Today I’m recording a song called “Lighthouse”. Here’s a version of it when I played it on my balcony in Ghent! #london #shoreditch #diceisback #recording

Tom has clearly show the vibe at all. Dice lived a long period out of the limelight because he needed time for themselves. In may 2013 he told het nieuwsblad why he just had enough of: ‘ I want to take time to find out what direction I want to with my career. My previous album has walked less than I had hoped for and I’m not one to let his career slowly extinguish. I want to continue to raise quality and people. I would therefore like to take the time for that third album. Meanwhile, I also think if I want to work internationally again. ‘

With a sixth place at the Eurovision song contest 2010 is Tom Dice’s most successful participant that the VRT for Belgium to the song contest ever sent. With Me And My Guitar won the young man even the first semifinal.