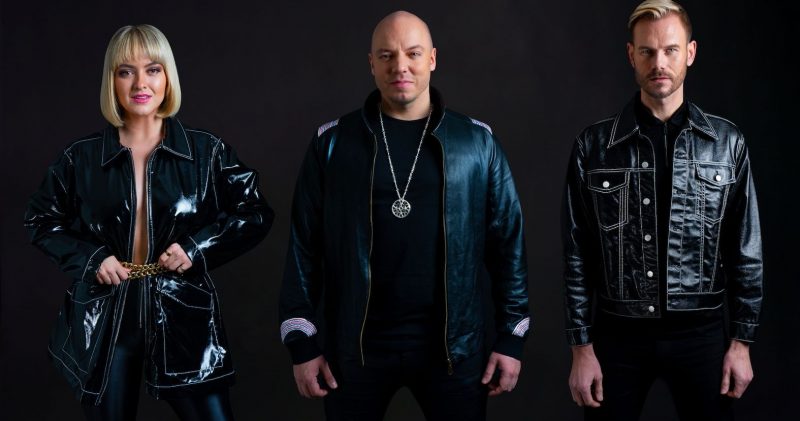 In 2019 Norwegian group KEiiNO performed at the Eurovision Song Contest in Tel Aviv. The song Spirit in the Sky received the most votes from the public and finished in sixth place. Now, two years later, they are back with a new song. With the song Monument, they are immediately placed for the Norwegian final on February 20th.

Our editor Gunther had a nice chat with KEiiNO and of course asked what the song is about, why they are trying again after two years and the high note of Alexandra. This interview was done the day before their first performance of Monument.

Take a look at their performance of Monument