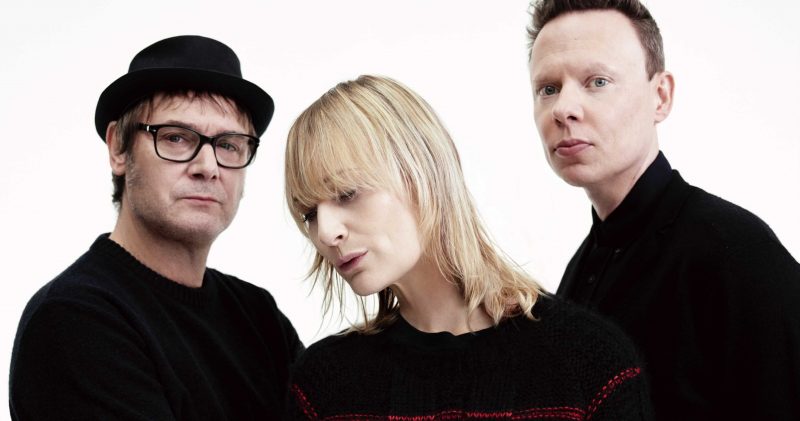 A press release says: ‘We saw each other. We started chatting. All three of us were eager to work together again, so we felt we had to do this. It is still the core Hooverphonic, which is synonymous with the band for many people. It’s that simple.’

Alex himself says that ‘the seed was planted not long ago.’ Geike called him for something practical and they had a jovial conversation. Alex told her they were working for the 20th anniversary of ‘The Magnificent Tree’ and it turned out that they were looking forward to working together again. Despite rumours, the 2008 split was not hostile. Geike wanted to record a solo album and could not combine it with Hooverphonic.

For Geike Arnaert it feels like coming home. ‘We wanted to celebrate the twentieth anniversary of the record together’, the same press release states. ‘Just talking about it brought back many happy memories. It’s a strange sensation. I get back into it with great pleasure. I don’t know how the fans will react. But it really feels good for me. I’m going to put my own story in the songs again.’

Raymond Geerts says that ‘it feels natural’. Alex Callier confirms that it is bittersweet for Luka, who was with the group for three years after her adventure in the Flemish version of The Voice. ‘She is an excellent singer, without a doubt. We had three wonderful years with Luka. But our collaboration ends here. We have travelled across Europe and the United States and we have had many memorable moments together. We will continue to support her with all our heart.’ Luka will be getting a solo single at Universal and Alex is willing to continue accompanying her solo.

The group has even recorded a new version of their iconic hit Mad About You, which will be released at midnight tomoorrow, Tuesday 10 November. ‘The voice recordings with Geike immediately felt good’, Alex says. ‘We are all older and wiser. The new recording sounds more modest and maybe even a bit more triphop than the original from 2000. ‘

Nothing has been said about a song for Rotterdam, but now we know that will be in the iconic line-up with Geike Arnaert as the singer.