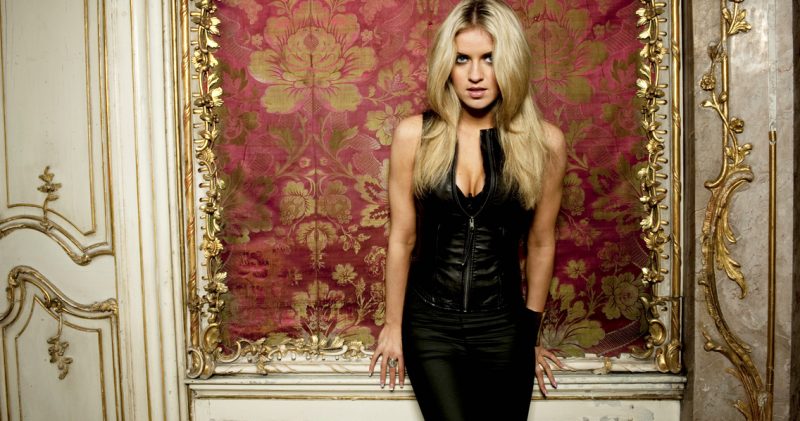 Gabriela Gunčíková for the Czech Republic to Stockholm with ‘ I Stand ’

Czech Republic does since last year again participated in the Eurovision Song Contest. Last Wednesday spurred the Czech broadcaster ČT curiosity with a teaser, but now there is official news.

On the website of the broadcaster reveals that singer Gabriela Gunčíková will represent the Central European country with the song I Stand. View the full video clip here. Or via Youtube:

It all started last Wednesday, when the picture below was posted by the ČT. Not a lot of clarity did that teaser. However, it let the rumor mill plenty of running. 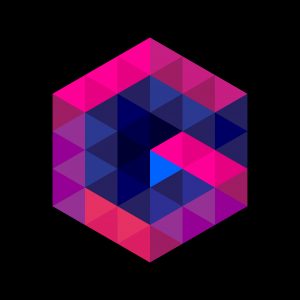 One saw a six in the image, the other the letter G. And that letter G would like to say that the group not Light and Love to the song contest in Stockholm would go, as previously thought, but perhaps Gabriela Gunčíková.

The Czech rock singer is abroad also known under the name Gabriela Gun. And let it now once again coincidence that both its advantages as her last name start with the letter G.

But there were still more clues. The singer recently put a picture on facebook with the caption that they are at a very special project works in Stockholm that her life will change hugely over the next six months.

Last year the country made a comeback after five-year absence. Marta Jandová in Vienna represented Václav Noid Bárta and the country with the ballad Hope Never Dies. Also they were referred to internally by ČT, but reached the final of the Eurovision song contest.